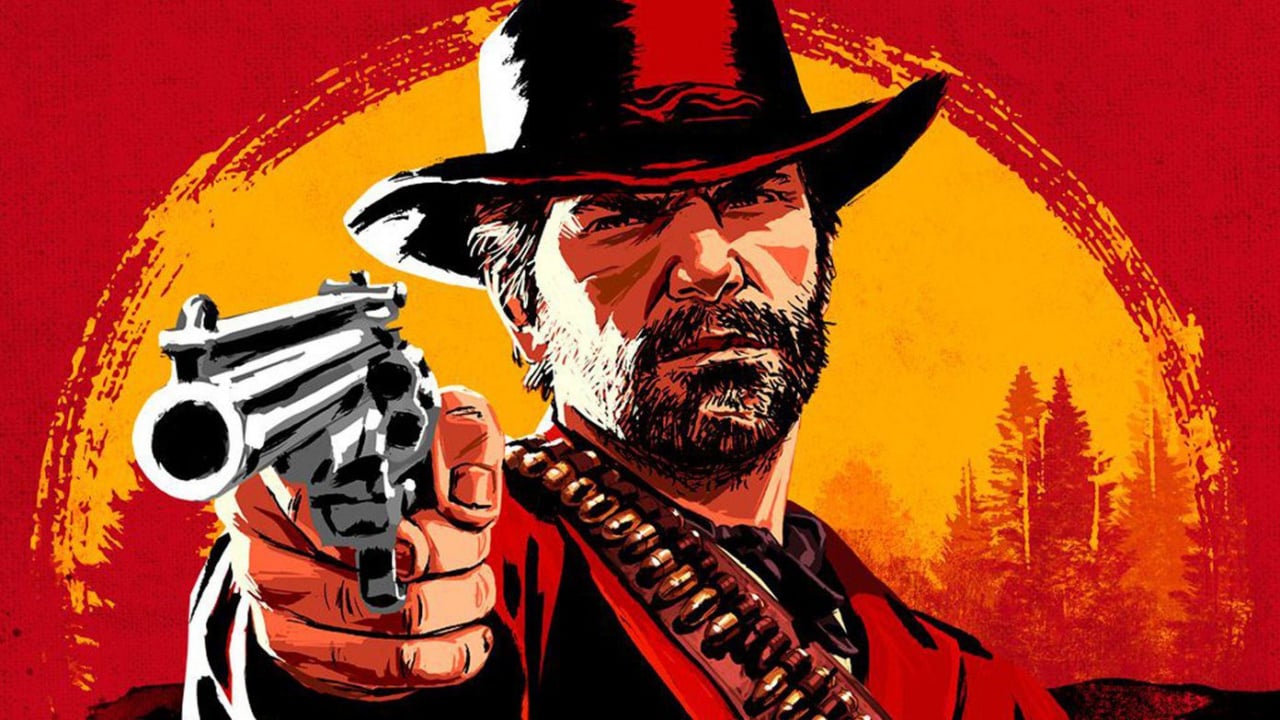 But Rockstar has moved on.

Red Dead Redemption 2 is currently trending at the top of the official PS5 sub-Reddit as fans continue to hope Rockstar Games will throw them a bone with a PS5 patch. Nearly 6,000 users have handed the post an upvote, which notes how the company's share price has dramatically increased, how many employees it has on staff, and how much its parent company Take-Two is worth in general. User Jazzlike-Note3111 is essentially asking: with all this money and staff, why can't Red Dead Redemption 2 get a PS5 patch?


At the moment, when played on a PS5 via backwards compatibility, the game runs at a locked 30 frames-per-second at a 1920x2160p resolution, which is exactly the same as what the PS4 Pro version can put out. While the Xbox Series X version runs it at the same frame rate, it enjoys a native 4K output (3840x2160p). Therefore, PlayStation players have the inferior version. (Reddit)


The problem is it's unlikely Rockstar Games will ever grant the community's wish. The developer has already confirmed it's all hands on deck with Grand Theft Auto 6 and doesn't plan on updating Red Dead Online in any meaningful way henceforth, never mind the single player offering. Fans of the multiplayer mode went so far as to host an in-game funeral for the abandoned online portion. Therefore, the chances of a PS5 update to implement 60fps support seem slim. Still, fans will continue to voice their wishes in the hope one day Rockstar Games will listen. Reminder: Red Dead Redemption 2 Is Removed From PS Plus...

Red Dead Redemption 2 Adds Co-Op Gauntlets in Call to A...