"I am Dr. Robotnik, the most cunning scientific genius in the world!" 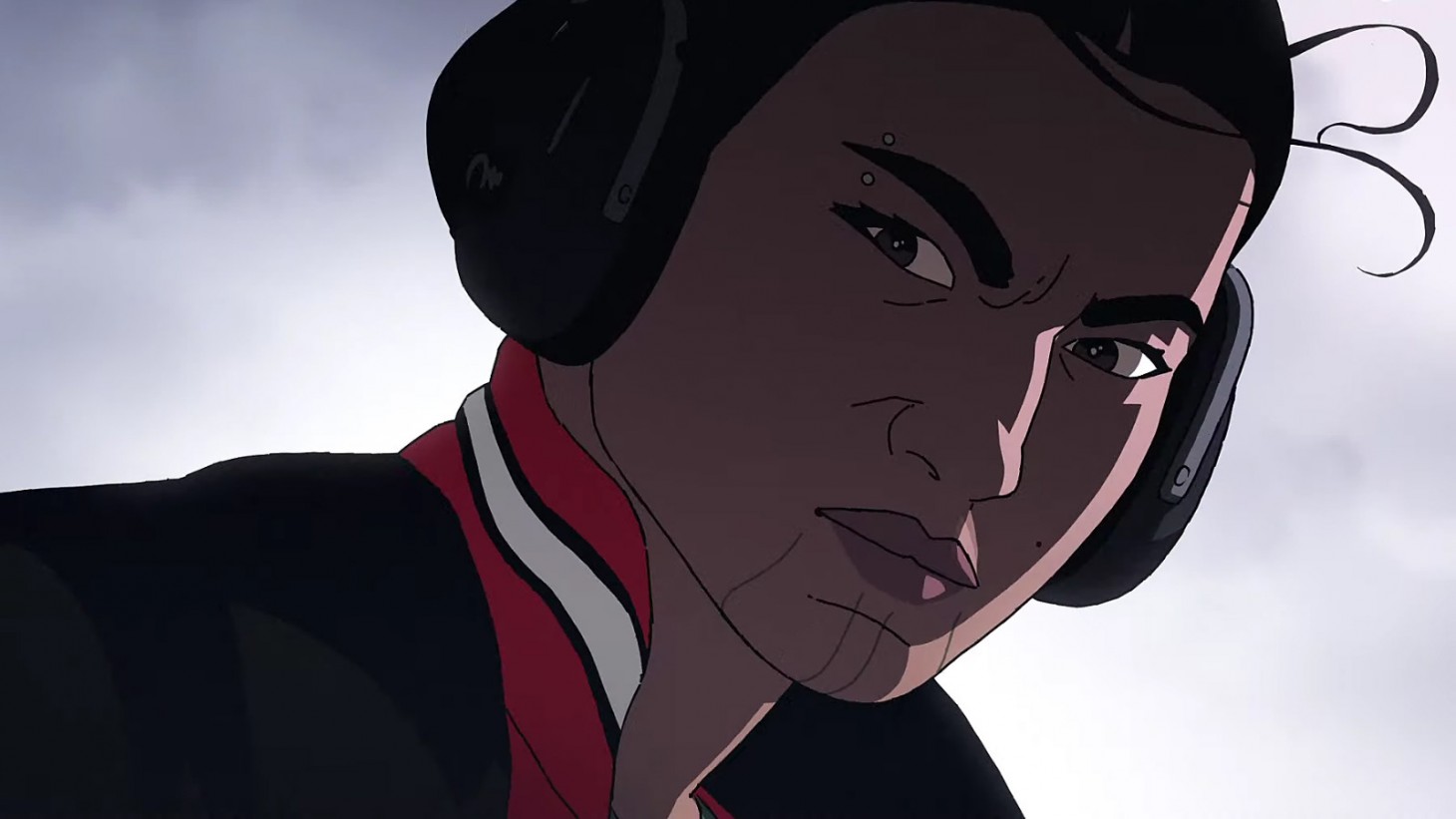 Rainbow Six Siege is celebrating six years of operation as we head into E3 2021. While no major revelations happened today in terms of new operators, maps, equipment, or competitive play,  a few updates are likely to be highly significant for the community, both existing players and new prospects. 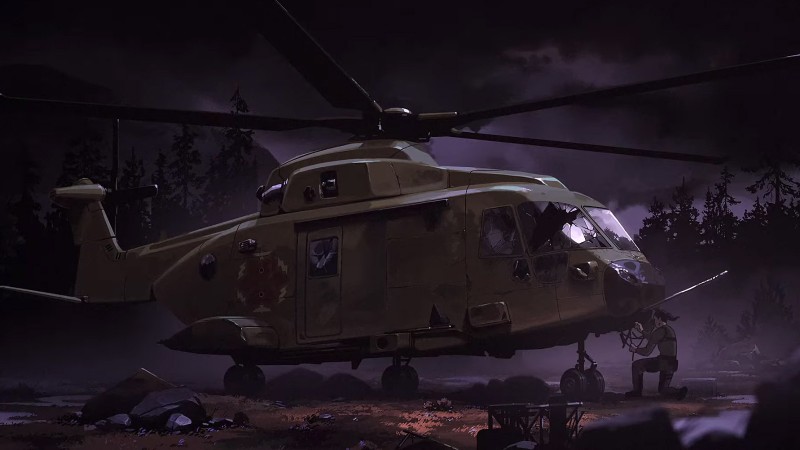 On June 30, Rainbow Six Siege goes cross-platform, with cross-progression on PC, Luna, and Stadia, allowing players to interact with each other on these services and platforms as well as keep their progress when they travel from one to another. This is a big deal, but the bigger deal arrives in early 2022.

Early 2022 brings cross-play between the Xbox and PlayStation platforms as well as cross-progression across all platforms. Basically, in early 2022, you can finally play Siege anywhere with almost anyone, and retain all of your progress as you move from platform to platform. While that’s a ways off, it should have a profound impact on the game and its players when it arrives.

In addition, a brand new animated trailer rolled out with this announcement, giving players a look at some of the characters. These trailer shorts have become commonplace for the game to help define the stories of its flavorful cast. In North Star, you get a new look at some of Rainbow Six Siege’s characters - outside of the usual laying siege to houses, offices, and other environments. Rainbow Six Siege is a notable example of a game that launched with lackluster sentiment but grew into a powerful and praised experience as a service over time in a live environment as major changes continue to roll out at a speedy clip.