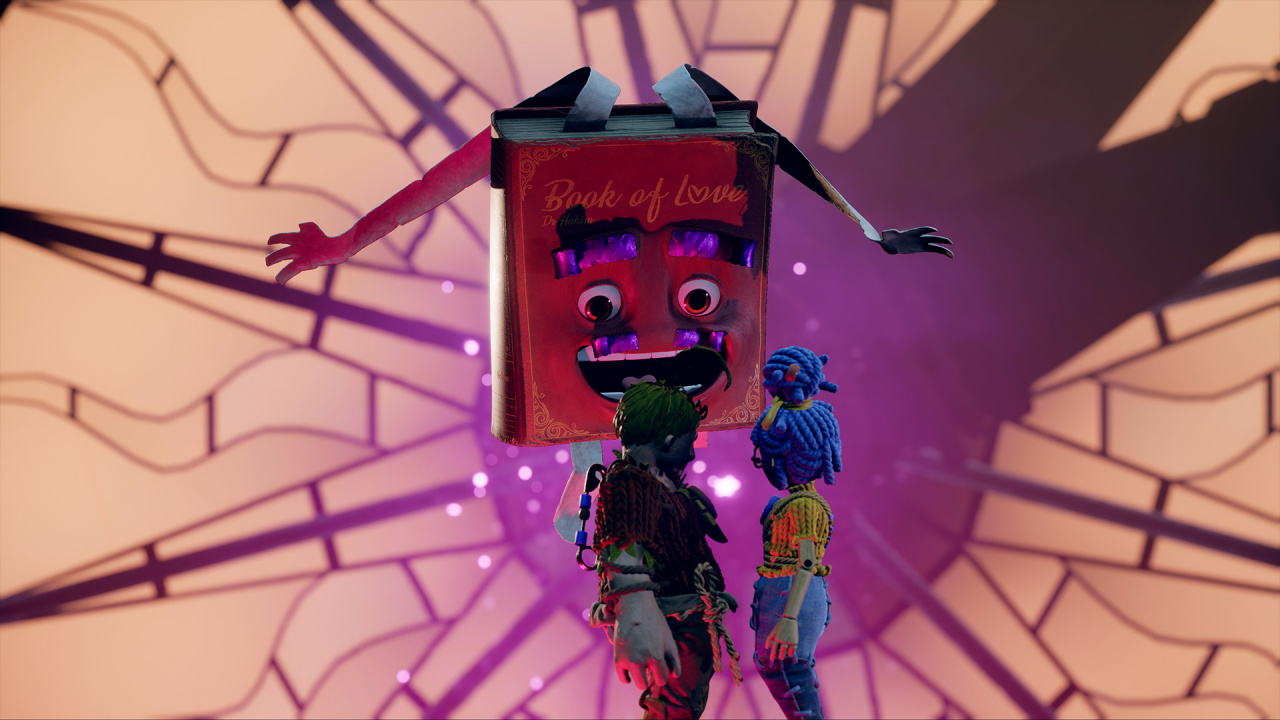 Hazelight, developer of It Takes Two, has had to abandon ownership of the game's title trademark in a dispute with publisher Take-Two.

The studio was hit with a claim by the publisher shortly after the co-op title's release earlier this year, according to a report from Eurogamer. Obviously there are similarities between the two names, which has led to Take-Two getting its lawyers involved. This public document shows that Hazelight dropped ownership of the name 'It Takes Two' just days after launch.

Asked for comment on the situation, the developer says it's "hopeful it will be resolved". Take-Two has yet to offer any statement on the matter.

Right now, all it means is that Hazelight is unable to protect the game's name. Take-Two isn't taking any further legal action, for now anyway, so the title will remain as it is, unless the studio decides to rename it. We'll keep you updated on any further developments. It Takes Two Movie Officially Underway at Amazon, and T...

Hazelight's It Takes Two looks like a fun and resonant...