PSVR2 Is Truly Next-Gen, And Indies Will Lead the Software Charge 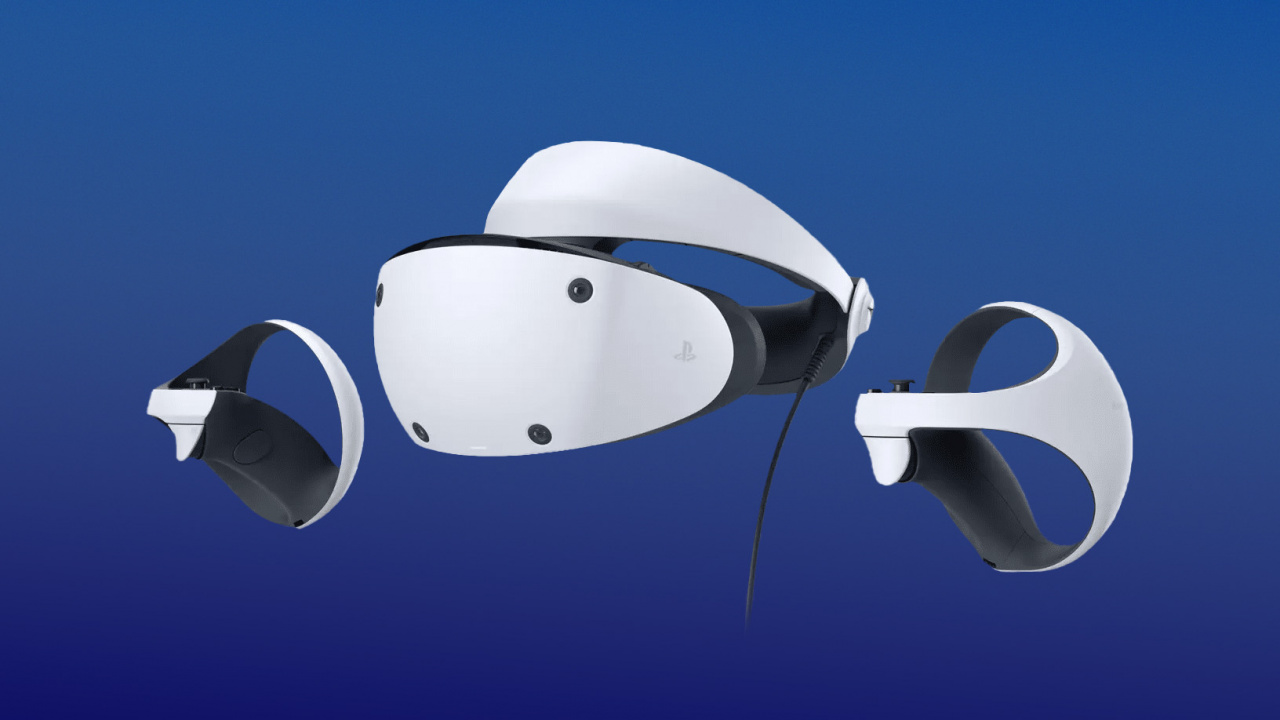 "Meta has done a great job promoting the Quest".

Shuhei Yoshida, the current indies bigwig at PlayStation but formerly the head of first-party, was one of the biggest early evangelists of PSVR. It stands to reason, then, that the executive believes PSVR2 is “truly next-gen” – but don’t just take his word for it, basically the entire media has been saying exactly the same.


However, Yoshida understands that the market for Sony’s new headset is comparably small compared to its console. “We’re super excited,” he said. “The virtual reality market is still small. It’s growing, thanks to Meta doing a great job of promoting the Quest, but compared to console gaming it’s a subset.”


Yoshida explained that, because of this, while you’ll still see tentpole titles like Horizon Call of the Mountain and Resident Evil Village release, it’ll be the indies that drive support for the headset. The executive, speaking with Games Industry.biz, explained that a similar trend occurred with the original PSVR – and as a result, smaller studios have amassed significant knowledge and knowhow in the medium.


He continued that, with the metaverse becoming a key talking point among investors, a lot of money is flowing back into these experienced indie VR developers. And that all spells good news for PSVR2. “You will see great VR games coming out of re-energised indie VR developers,” Yoshida confirmed.