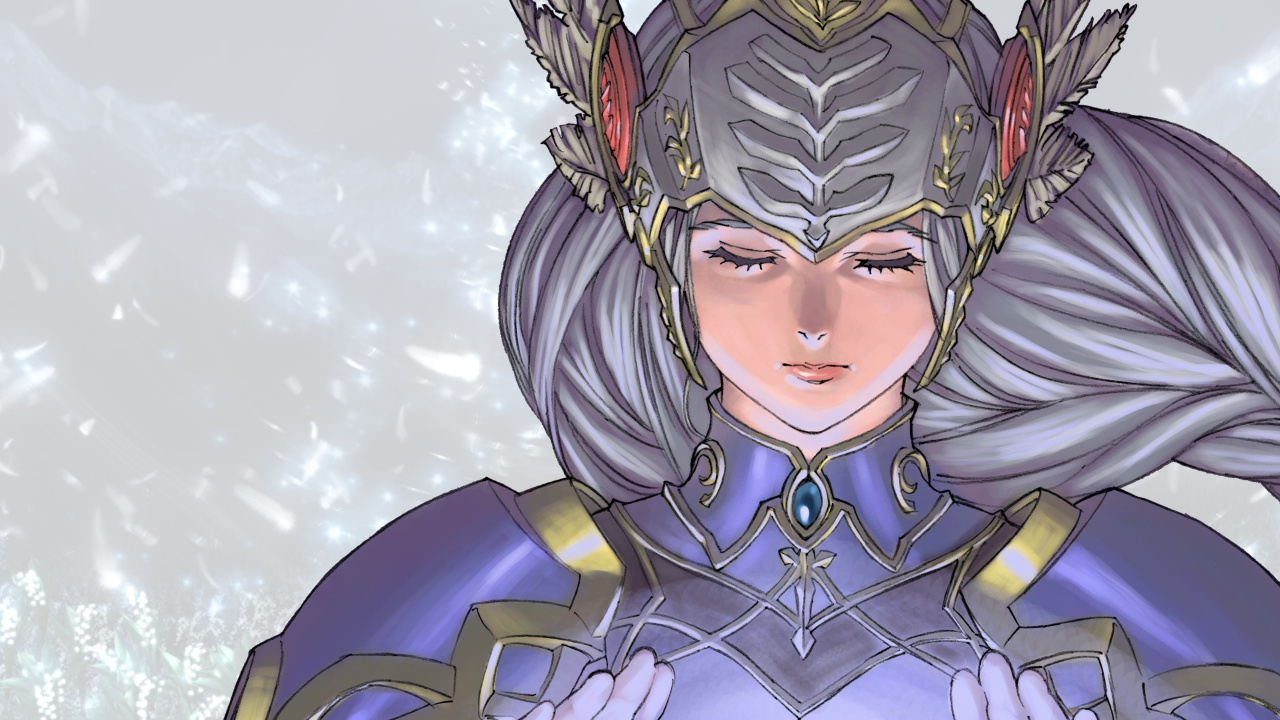 Pushed back for quality reasons.

Valkyrie Profile: Lenneth was originally a PS1 (and later PSP) title that's being ported to PS5 and PS4. It's also included as part of Valkyrie Elysium's Deluxe Edition, and was set to release on the same day. Unfortunately, with the action RPG just a week or so away from launch, the Lenneth port has been hit with a delay. This suggests that something's gone wrong at the last minute, but at least it should mean that players aren't getting a potentially broken version of the game.


To "improve the quality" of Lenneth, Square Enix is pushing its release date back to the 22nd December, 2022. The publisher clarifies that those who have pre-ordered Elysium's Deluxe Edition from the PlayStation Store will still be entitled to Lenneth when it drops on its new December date.

A bit of a shame, but again, we're sure this is preferable if the Lenneth port has run into trouble. Have you snagged the Deluxe Edition?

Were you looking forward to playing Lenneth alongside Elysium? Valkyrie Profile: Lenneth, the PSP port of the classic...