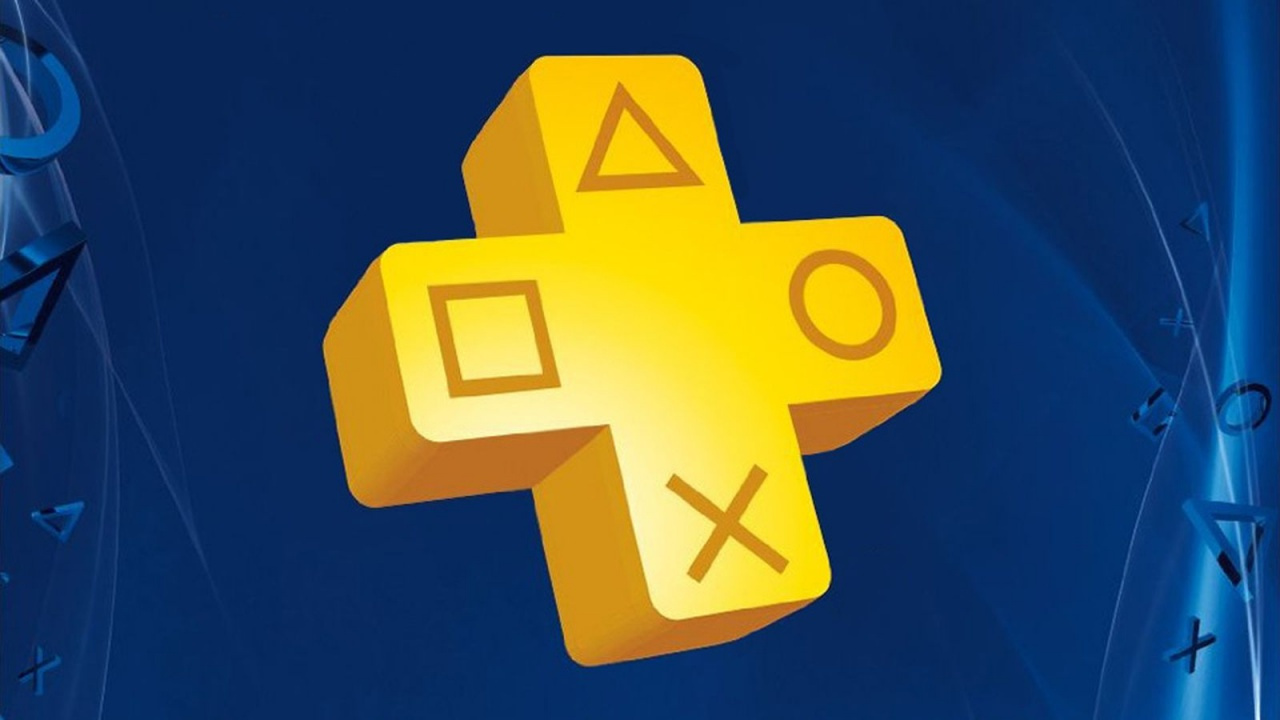 Oh boy.
The PS Plus games for June 2022 have been officially announced, and guess what? The leaks were accurate — again. When are they not, these days? To be clear, this is technically the line up for PS Plus Essential, as it's now called. It's the final monthly update before the new PS Plus Extra and PS Plus Premium tiers enter the equation later this month, across loads of regions including both North America and Europe.


Without further ado, here are the three games for June:

All three games will be available to download from next Tuesday — that's the 7th June.


The inclusion of God of War has been heavily debated over the last few days, because the game has already been made available across multiple services, including the PS Plus Collection and PS Now. It's a great game — arguably one of the PS4's absolute best — but those with an interest in Kratos' reboot will have probably played it by now.


Elsewhere, Naruto and Nickelodeon are bound to divide opinion. Both are solid games, but they're multiplayer-focused — and PS Plus has got into a habit of offering multiplayer titles that are either ageing or struggling to remain relevant — or both.


In terms of our reviews, though, we've been pretty positive about these titles. In our God of War PS4 review, we dished out a legendary 10/10: "God of War is a special game. This reimagining of the famous PlayStation franchise elevates the series in unexpected ways, without forgetting the core tenets that made Kratos a fan-favourite to begin with. This is a sprawling single player epic with an abundance of secrets and a storyline that keeps you hooked from start-to-finish. While it borrows liberally from other action adventure greats, its unique combat and outstanding artistic direction separate it from its immediate peers. A truly impressive achievement."


And it was another 7/10 in our Naruto to Boruto: Shinobi Striker PS4 review: "A fast and frenetic adventure, Naruto to Boruto: Shinobi Striker is greater than the sum of its parts. Despite some voice work that feels rather flat and a handful of other minor issues, the game feels genuine in its attempt to recreate the action of Naruto, and forging your own custom character's legacy is bound to be enough to entice fans."