PS Plus Game FIFA 22 Appears to Be Targeting EA Play with Battlefield 2042 on PS5, PS4 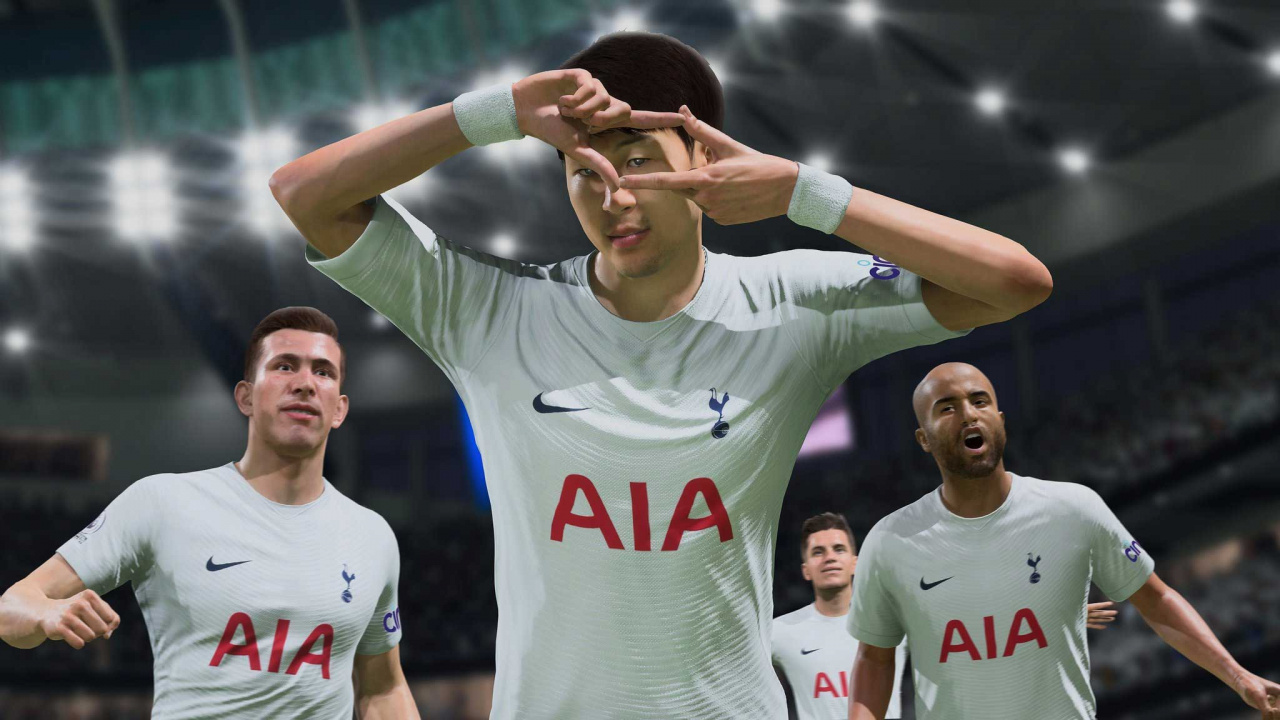 With the end of the football season approaching, and the frightening prospect of Liverpool winning a quadruple – save our souls, Karim Benzema! – it seems like EA Sports wants to get FIFA 22 in as many hands as humanly possible. The game, one of All PS Plus Games for May 2022, also appears to be joining EA Play’s subscription service on PS5 and PS4.

Speculation comes courtesy of some updated Microsoft Store listings, where the soccer simulation has been tagged with an Xbox Game Pass logo. It’s worth pointing out that any Electronic Arts titles added to the Redmond firm’s subscription service is usually part of EA Play, which is bundled in with Xbox Game Pass Ultimate.

EA Play is, of course, also available on both the PS5 and PS4, so you may have multiple ways to play FIFA 22 starting next week. Interestingly, failed first-person shooter Battlefield 2042 is also expected to be added to the service, which is incredibly early considering the title launched roughly six months ago and has yet to receive its first season of content.