PS Plus Could Be About to Land Bloober Team's Catalogue 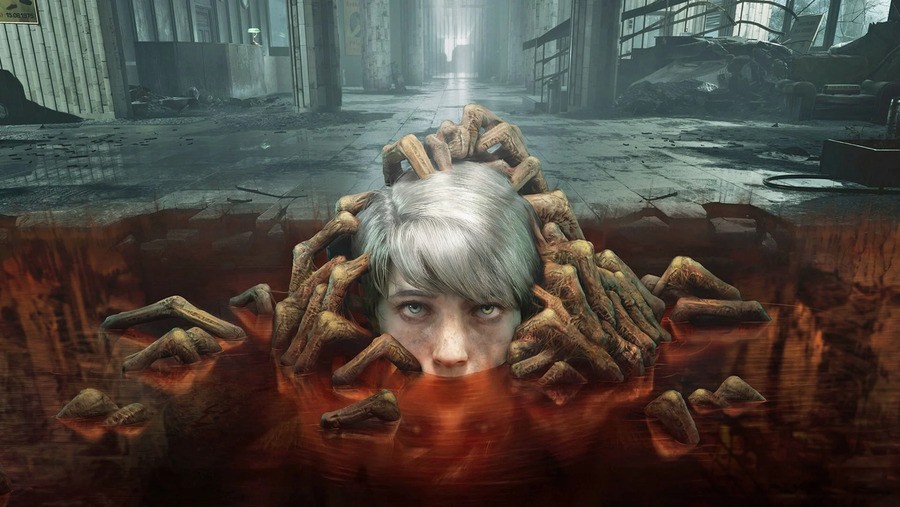 A document dating back to 18th April, 2022 suggests select games from Bloober Team’s catalogue could be coming to PS Plus in the future. The paperwork, which describes a “significant license and distribution agreement with Sony Interactive Entertainment” alludes to “select” Bloober Team titles being made available as part of a “new distribution system”. That sounds a lot like PS Plus Extra to us. “[Bloober Team] will inform about the details, including the release dates, in separate reports,” the documentation concludes, as machine translated from Polish.

Assuming this is related to PS Plus, it’s likely Sony is signing similar arrangements with a variety of different publishers and developers. Bloober Team’s recent catalogue of releases includes Layers of Fear, Observer, Layers of Fear 2, Blair Witch, and The Medium – all of which seem like fairly safe fits for a subscription service. The team is also apparently working on a Silent Hill title – in fact, that game may have potentially leaked earlier today.

We’ll reach out to our contacts at the Polish developer and try and get some kind of clarification. As it stands, however, Sony is yet to reveal the full list of All PS Plus Games – despite the service launching in a matter of days in Asia.