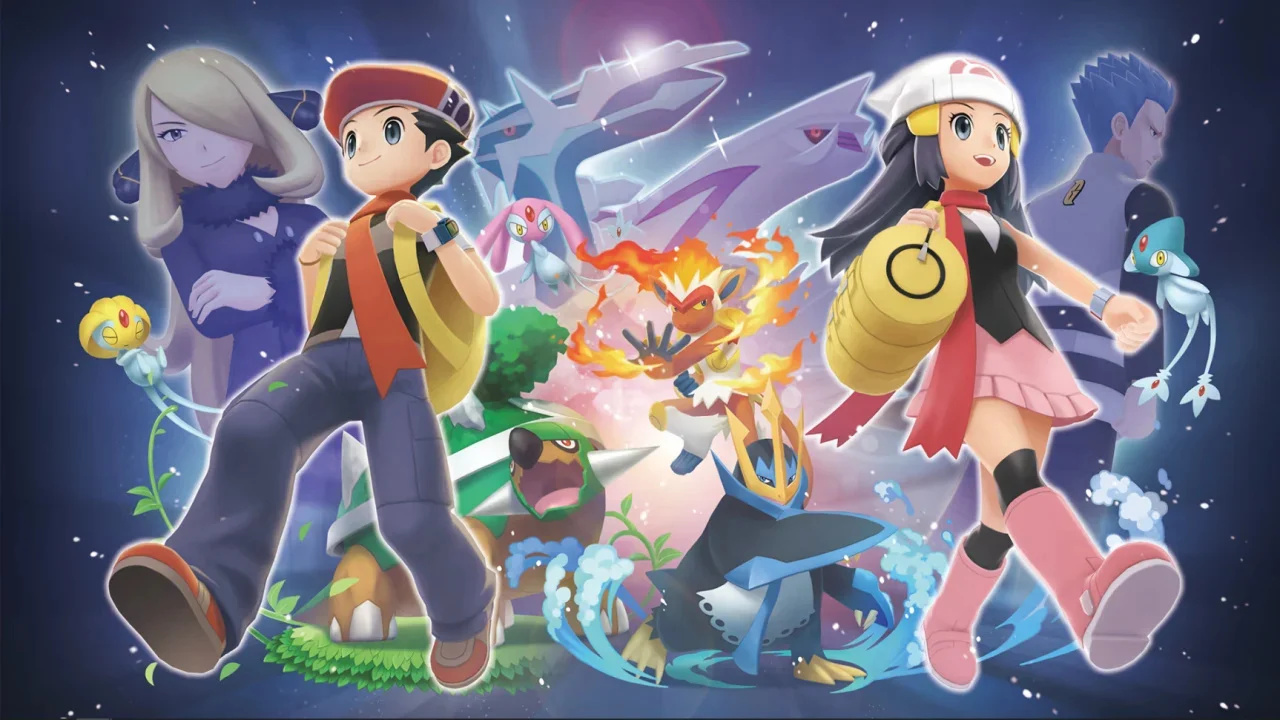 Pokémon Brilliant Diamond and Shining Pearl for Nintendo Switch appear to have experienced a strong start in Japan.

According to early sales data from Famitsu, the remakes have sold an estimated combined total of 1,395,642 million copies in just the first three days. This figure includes standard retail copies, the double pack, and download card purchases.

It does not include digital downloads via the Switch eShop, although both Brilliant Diamond and Shining Pearl are 'best sellers' on Nintendo's digital store in this region right now.

This physical sales total means the remakes are the second biggest Switch game debut in Japan. The title still out in front is Animal Crossing: New Horizons, which sold around 1,880,626 physical copies in its first three days.

In comparison to the Switch remakes, the original Diamond and Pearl games on Nintendo DS shifted 1.586 million in four days. Noticeably, the remakes have also surpassed the debut sales of Pokémon Sword and Shield on Switch, which sold 1,364,544 million units on release in Japan.

Earlier this week, UK sales data revealed the Diamond and Pearl remakes were already the second biggest domestic box launch of the year. Have you contributed to the sales success of Pokémon Brilliant Diamond and Shining Pearl on the Nintendo Switch? A Speedrunner Has Already Beat Pokémon Shining Pearl In...