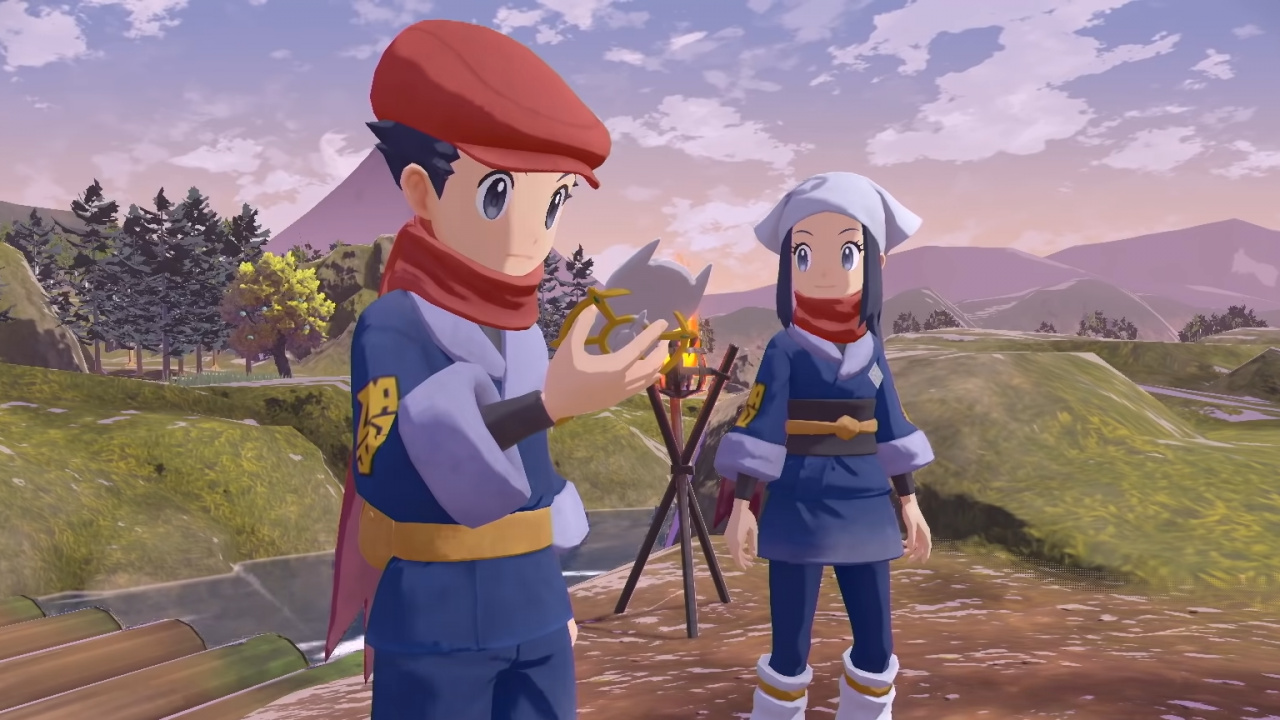 Easily the most anticipated Switch game of January 2022 is Pokémon Legends: Arceus - it's an entirely new take on the long-running monster taming series that sends players back to the past. It's out on 28th January, and in the lead-up, Nintendo and The Pokémon Company have been sharing more and more footage of the game.

The latest clip to be published is an introduction trailer. Although it's in Japanese, it still gives trainers a good look at how the game will play - showcasing six minutes of the landscape, Pokémon, people and customisation on offer. There's also plenty of footage of the battle mechanics and modes of transportation.

Once again, this is a Japanese trailer - but Nintendo should share an English video of the same footage in the near future. Click below to see the latest video:

New key art has also been shared. Here's a look courtesy of Serebii.net: Pokémon Legends: Arceus Is Getting A Web Anime Series T...

Pokémon Legends: Arceus Was The US Number 1 In January