Pokémon Evolutions, A New Animated Series, Will Air Free On YouTube This Month

The Pokémon Company has announced a brand new animated series called Pokémon Evolutions, which will air later this month as part of the company's ongoing 25th-anniversary celebrations.

The eight-episode series will focus on all of the main series regions that players have come to know and love. The first episode, focusing on Pokémon Sword and Shield's Galar region, will air on 9th September, with later episodes following in the weeks to come:

Each episode will feature familiar characters and Pokémon (indeed, we see the likes of Leon and his Charizard in the trailer above), alongside a connecting story thread based on a Pikachu. 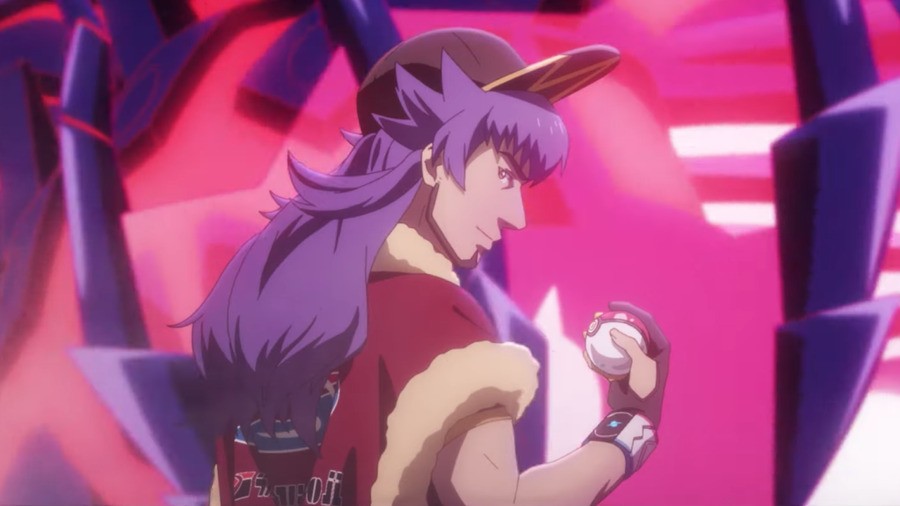