PlayStation Won't Be at Gamescom This Year 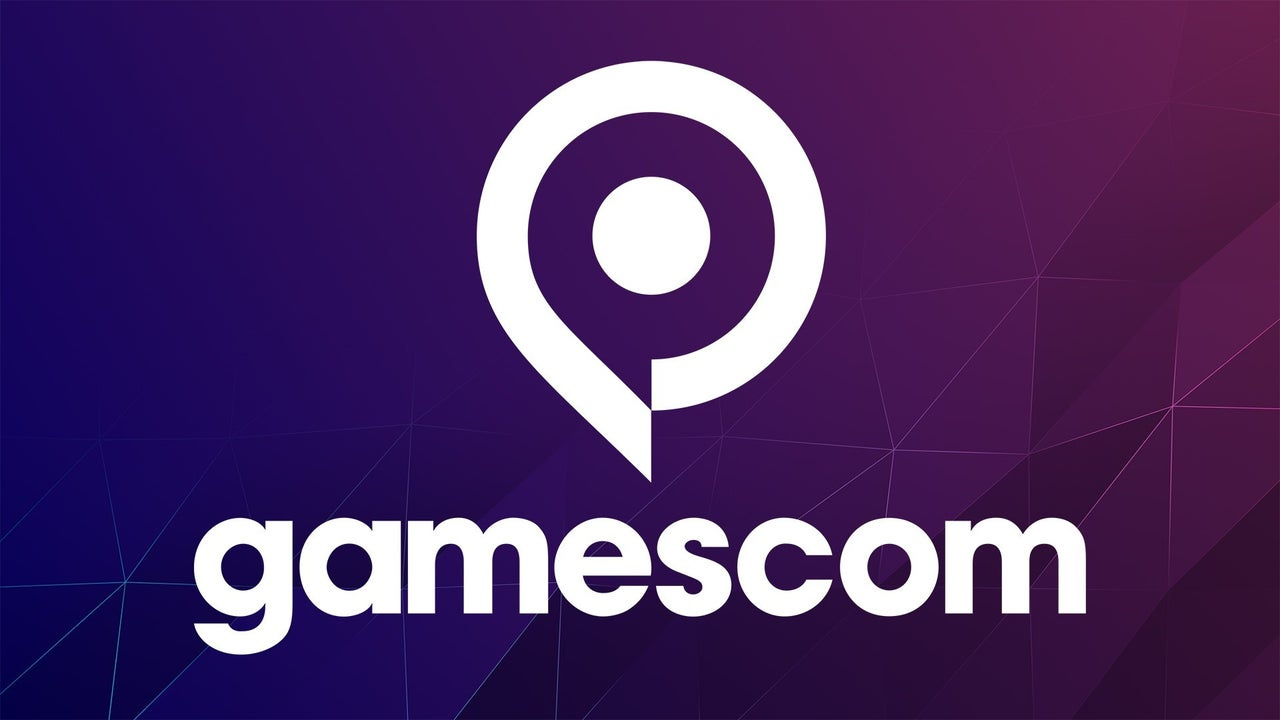 SIE will not be in the building.

PlayStation won't be at Gamescom this year, according to a statement issued to the German outlet Games Wirtschaft, in which a spokesperson for Sony Interactive Entertainment confirmed the company would not have a presence at the August convention.


Recently, Nintendo announced it would not be attending Gamescom, and we know Activision Blizzard and Take-Two Interactive won't be there either.


According to VGC, a potential reason for this is that many video game publishers have stopped planning large-scale pre-release game demos since the onset of the Covid-19 pandemic.


In what will be their first in-person event since the pandemic began, Gamescom 2022 will be held from 24-28 August in Cologne, with elements of the show taking place online. The Gamescom Opening Night Live showcase will take place on the evening of 23 August.


The massive German gaming show is expected to be the largest in-person gaming event of the year. Gamescom's organisers claim more than 250 companies will attend the event.


Are you disappointed that PlayStation won't be at Gamescom? Are you planning on attending the massive event in August?