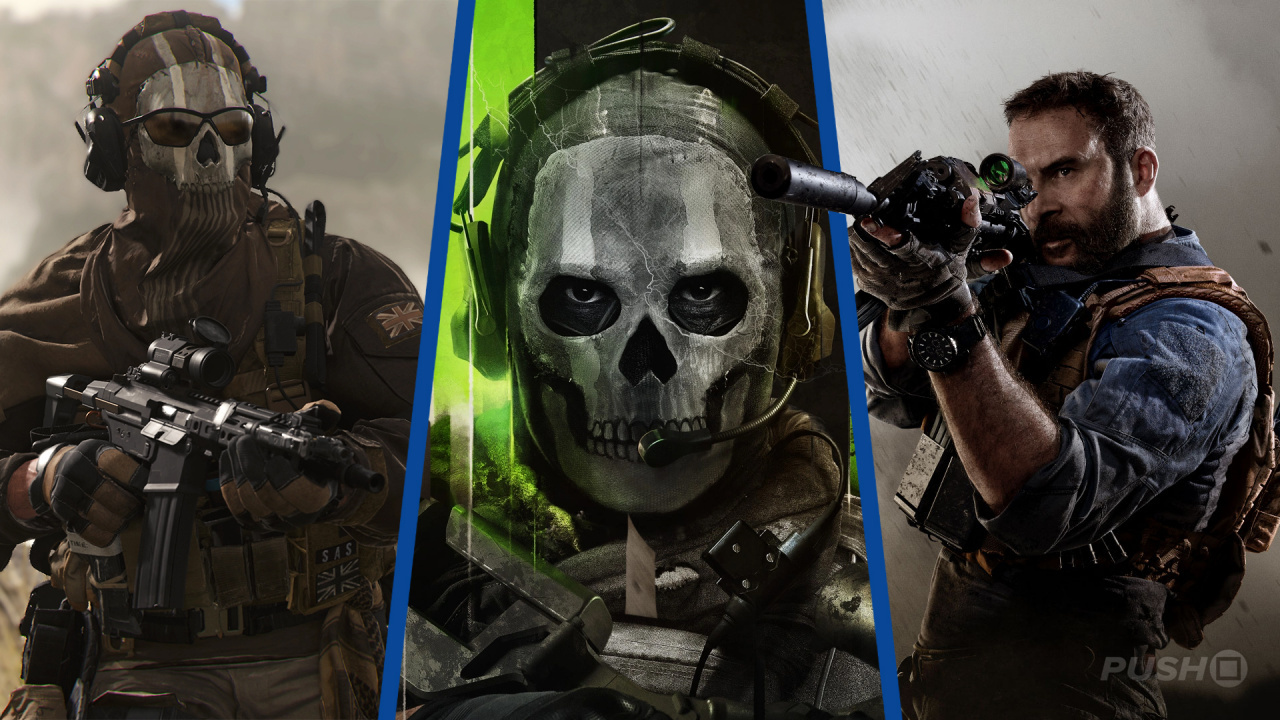 Throws the gauntlet at regulators to block the acquisition.

Sony and Microsoft are embarrassing themselves publicly to extreme levels, which perhaps demonstrates just how much is on the line with Xbox’s proposed near-$70 billion acquisition of Activision Blizzard. The platform holders have bickered, back-talked, and are one step away from arranging an interview with Piers Morgan. They’ve even utterly undermined their own products in an attempt to get what they want!

As part of a massive 20-page document submitted to the UK government, Sony has gone into painstaking detail about why it believes the acquisition should be stopped. But its summary is perhaps the most powerful paragraph of all, as the platform holder claims that the buyout threatens “the gaming ecosystem at a critical moment”.

Here’s the full quote, with its lawyers putting everything on the line: “[The acquisition] would take an irreplaceable gaming franchise, Call of Duty, out of independent hands and combine it with Microsoft’s highly-successful gaming system (Xbox), leading multi-game subscription service (Game Pass), dominant PC OS (Windows), and leading cloud platform (Azure). The only way to preserve robust competition and protect consumers and independent developers is to ensure Activision remains independently owned and controlled.”

Do you think these two companies will be on each other’s Christmas card lists?