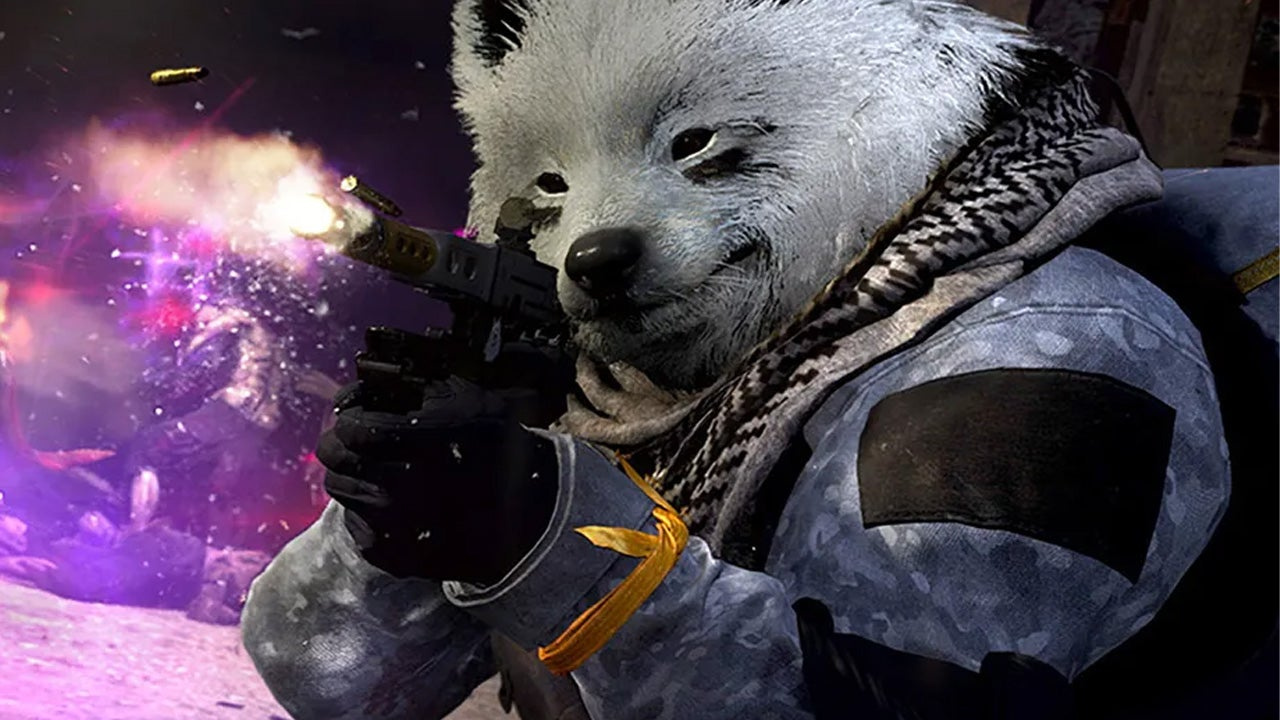 The similarities are striking.

An accusation of plagiarism has been levelled at Activision over an Operator Skin called Loyal Samoyed, which was due to launch alongside the Terminator 2-themed Judgement Day bundle in Call of Duty: Warzone and Call of Duty: Vanguard.


Concept artist Sail Lin claims that the design was plagiarized from a piece they created more than two years ago, called 'Samoye Medical', which they had uploaded to the online art portfolio website ArtStation.

As pointed out by Polygon, developer Raven Software has since removed images referencing the skin from its website, as you can see here and here.


The skin was shown off as a part of the Floof Fury Tracer Pack bundle, which featured in a now-deleted trailer, but can still be viewed elsewhere on YouTube:

Neither Raven nor Activision has yet to respond to this accusation, but we will update you when they do. What do you think of this whole situation?