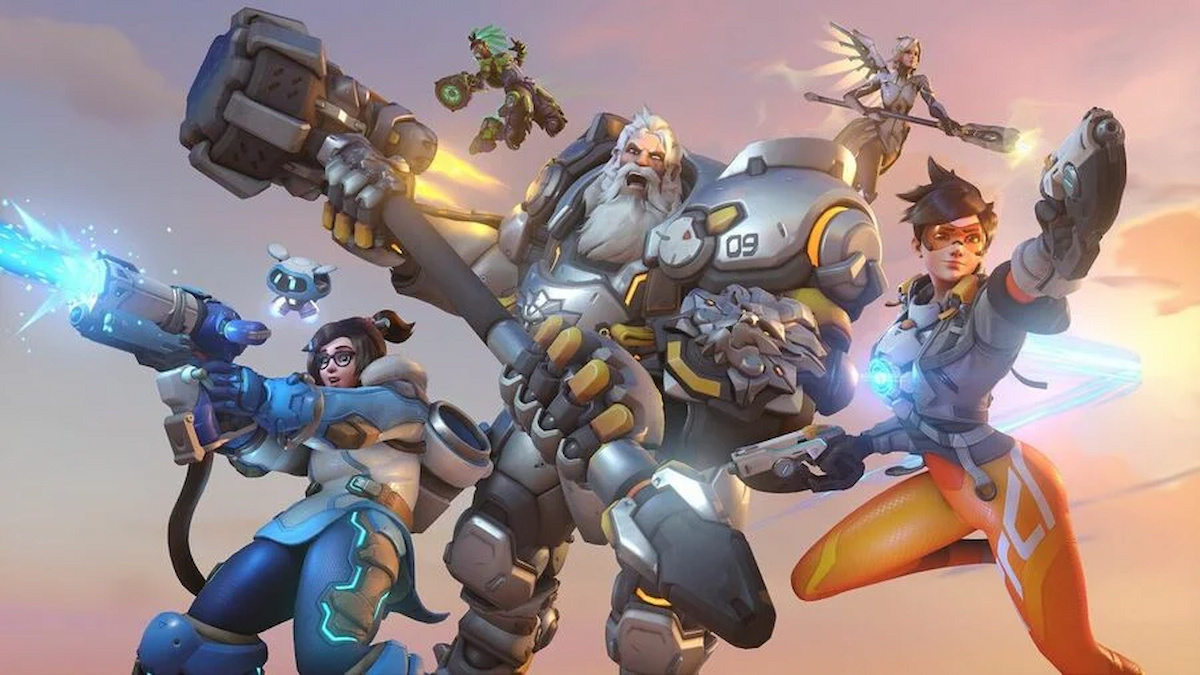 Geoff Goodman, the lead hero designer for the massive and iconic cast of characters in Overwatch and the upcoming Overwatch 2, has left Blizzard. The company confirmed the departure in a statement to PC Gamer.


The specifics remain unclear, but a Blizzard spokesperson said that Goodman "made the decision to leave Blizzard earlier this year". Goodman's last public appearance in an official capacity was back in June, so it appears that the departure was relatively recent.


Responsible for designing beloved characters like Tracer, Mercy, and D. Va, Goodman also helped with major reworks of Doomfist and Orisa and is presumed to have had a hand in crafting new hero Kiriko.


Goodman's leaving comes in the wake of many high-profile departures for the company, including executive producer Chacko Sonny and producer Tracy Kenney, who both left the company in the past year. A lawsuit alleging "toxic frat boy workplace culture" remains ongoing at publisher Activision Blizzard.


Overwatch 2 is currently slated to launch on 4th October, with the free-to-play game completely replacing the first title. What do you make of Goodman's departure? You May Need to Play 100 Matches to Unlock All Characte...