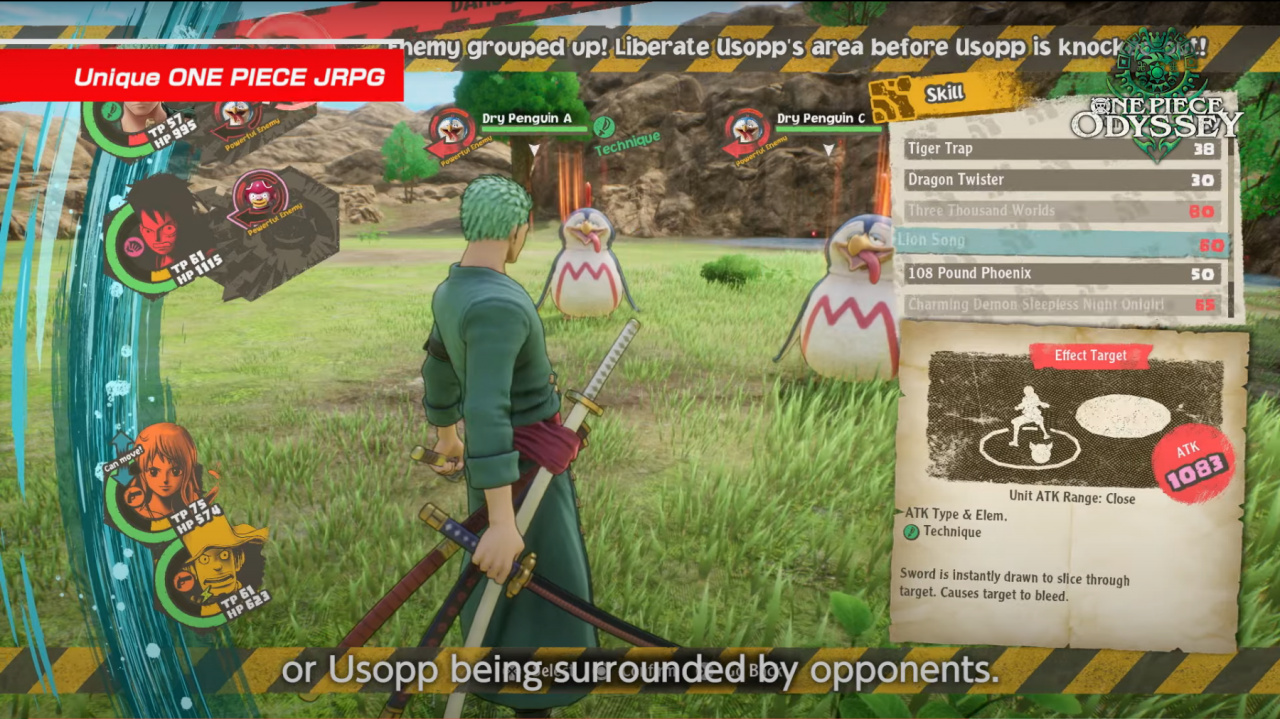 Bandai Namco has released a new developer-focused trailer for One Piece Odyssey, which actually features quite a bit of new gameplay footage. The headline here is that we finally get to see the game's turn based battle system in action towards the end of the video — and it looks suitably explosive.


The dev diary also goes over the inspiration behind the game's story, the reasons as to why it's an RPG, and more. Well worth a watch if you're interested in Odyssey, which is still set to launch later this year (although we don't have a confirmed release date yet).


As we reported last week, we should be getting a lot more info on One Piece Odyssey very soon. The title's going to be playable at Anime Expo 2022, which begins on the 1st July.
What do you think of this gameplay? Are you happy that Odyssey is a turn based adventure?