One Of The Rarest SNES Games Ever Is Making A Comeback 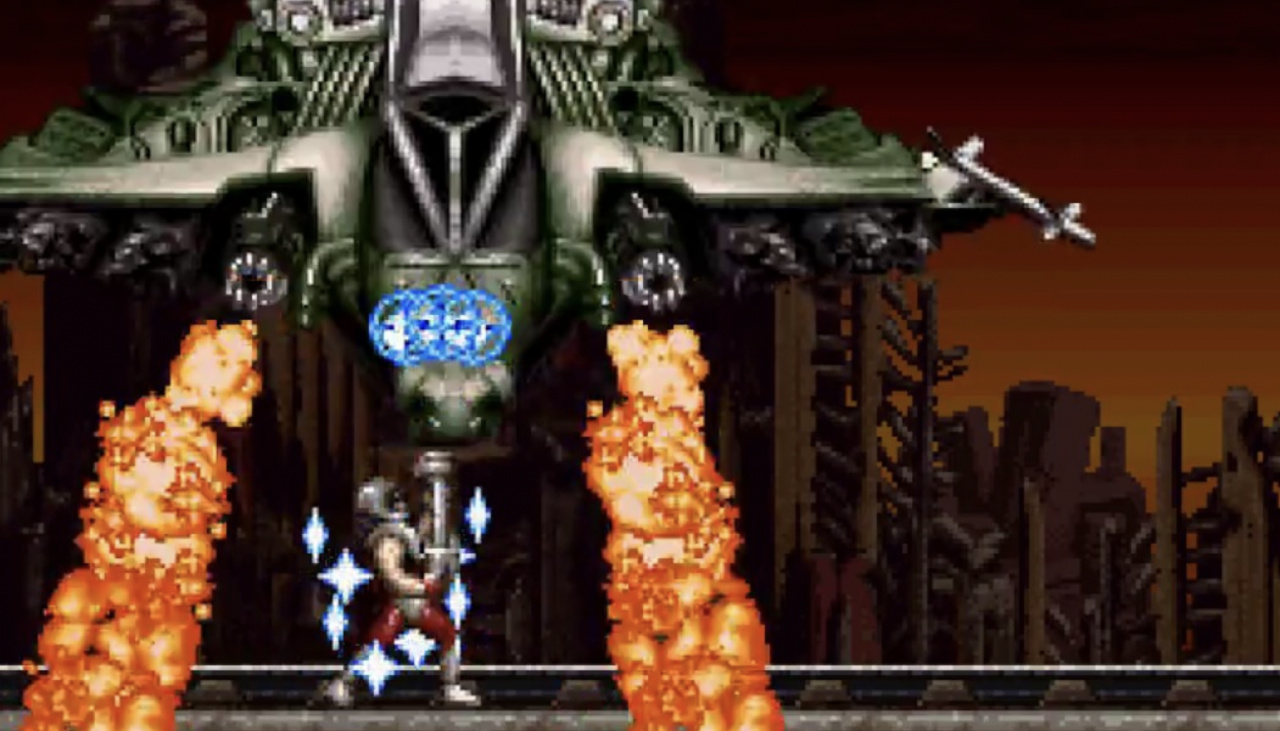 Ziggurat Interactive has just announced that it has inked a deal that gives it the rights to "more than 80 titles" originally owned by famed '80s and '90s developer and publisher Rainbow Arts.

Founded in Germany in 1984 by Marc Ullrich and Thomas Meiertoberens, Rainbow Arts produced several games for the Commodore 64 and Commodore Amiga, with Logical, Lollypop, X-Out and Mad TV being some of the most notable. Rainbow Arts also published the Turrican series, but those games are not believed to be part of this agreement.

Out of Rainbow Arts' catalogue, it's Rendering Ranger: R2, an insanely rare 1995 Super Famicom title, which is perhaps most well-known amongst Nintendo fans. Designed by the legendary Manfred Trenz (Great Giana Sisters, Katakis, Turrican), Rendering Ranger: R2 makes heavy use of CGI visuals and is best described as a mix of Contra and Turrican.

Only 10,000 copies were ever made, and the game was exclusive to Japan at the time of release. Rendering Ranger: R2 – also known as Targa – is one of the titles included in the Ziggurat deal, and the company has promised an update on its plans for the game "later this spring".

Michael Devine, SVP of Business Development at Ziggurat Interactive, had this to say about the deal:

We are incredibly pleased to add a number of significant games from Rainbow Arts to Ziggurat’s growing catalogue of historic games. Rainbow Arts was a premiere and iconic European video game publisher of the ‘80s and ‘90s. Each game released during that time frame – mainly made for the C64, Amiga, and PC – evokes memories of 16-bit wonders, colorful graphics, and playful challenges the moment you see the rainbow logo appear. We can’t wait to revitalise these games and share them with today's classic gaming fans.

Rendering Ranger: R2 is a labour of love from a small and dedicated team that spent nearly three years making the Super Famicom do things people assumed impossible. It's a lovely hybrid of a regular run and gun game and superb shmup. It looks absolutely incredible with detailed backgrounds and bosses up to three screens tall, the controls respond flawlessly and as previously stated, there is no perceivable slowdown anywhere to be found. A technical masterpiece that is much more than just eye candy and a great way to prove that the Super Famicom could indeed handle shmups as easily as the Mega Drive or PC Engine in the hands of the right developers.

Do you think we'll see a digital release of Rendering Ranger: R2, or a remaster? Let us know your hopes with a post below.