OlliOlli World Is Getting A Physical Switch Release, Except It Isn't

What's in the box? 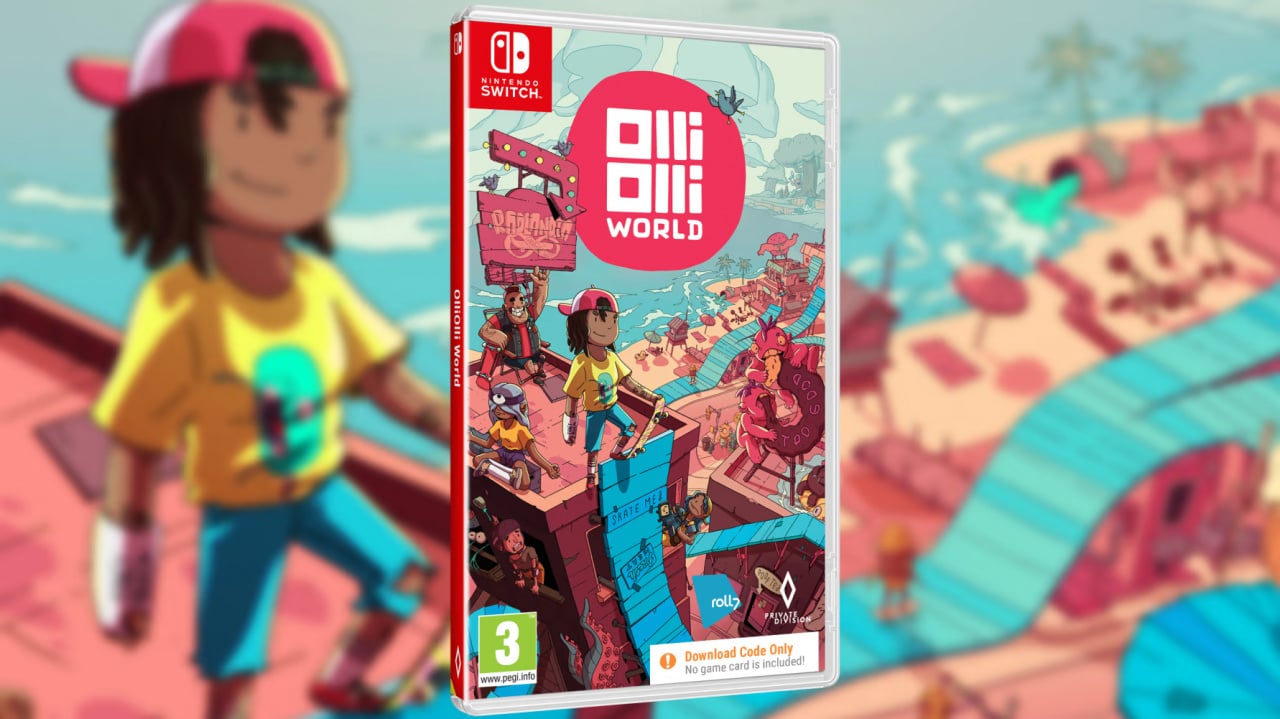 Earlier this year, OlliOlli World was released on Switch and we loved it (heck, we even gave it 9/10 in our review). Combine this with our love of physical media and you would think that news of an OlliOlli World physical release would be enough to make our heart do a kickflip; except, the game's 'physical' release is not all that it seems.


Today, Private Division and Roll7 announced that a physical version of the game will be released on October 28th, 2022. Only, this release will not contain a cartridge. Instead, the 'physical copy' will be an OlliOlli World box which contains a code for the game's digital download - note the message in the bottom right corner of the box in the image above.


Perhaps better described as a boxed release [Nice - Ed.], the product will retail £16.49 (around 19€ / $19) which is admittedly cheaper than the unboxed digital eShop download for £24.99. We can't help but wonder, however, what's the point? The digital code will continue to take up 3756 MB on your Switch, and the empty box will do the same to your shelf space.


We are big fans of physical media, but this seems like an expensive box.


What do you make of this code-in-a-box release? OlliOlli World Is Getting A Physical Switch Release, Ex...