No Persona Game Announcements Planned for Persona Concert 2022 Next Month 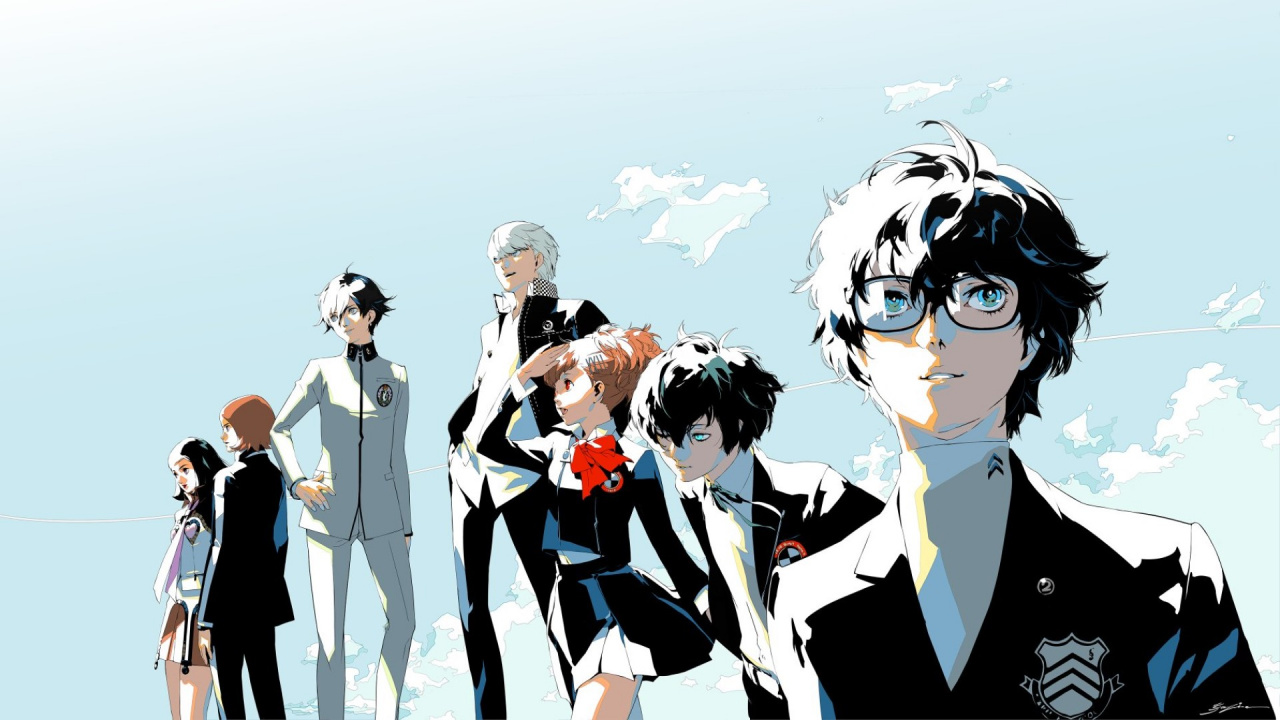 Oh well, at least they let us know beforehand! Atlus has confirmed that it has no plans to announce any new Persona games at this year's Super Persona Live P-Sound Wish concert, which is scheduled for next month, on the 8th and 9th October.


Previous concerts have featured things like teaser trailers, or special reveals, but that won't be the case this year. The fact that Atlus has noted this lack of game-related announcements on its official website suggests that it wants to set people's expectations, which is fairly refreshing as far as we're concerned.


Anyway, it's not like we're being starved of Persona these days. The PS5 version of Persona 5 Royal launches on the 21st October, and PS4 ports of Persona 4 Golden and Persona 3 Portable are releasing in 2023. Obviously people will always be on the lookout for anything that might point towards the inevitable Persona 6, but again, you ain't getting it at this concert.


Were you hoping for anything from this upcoming Persona event? Check Out Persona 5 Royal Running At 60 FPS On Xbox Ser...

New Persona 5 Royal PS5 Trailer Tells Us Nothing About...