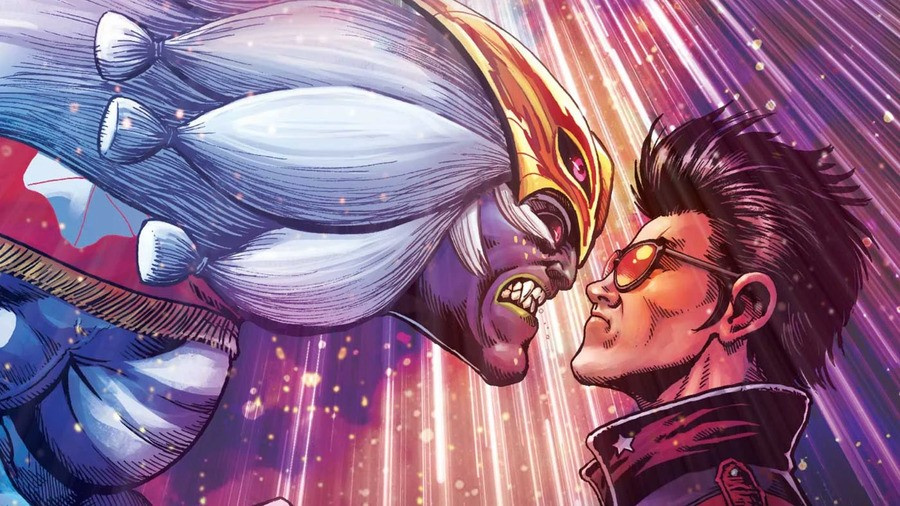 No More Heroes III has been given a Japanese release date of 6th October 2022 on PS5 and PS4, with the western launch in the USA and Europe likely planning for a similar timeframe. Both physical and digital options are being offered for 6,800 yen (£40/$50), with a more expensive Digital Deluxe Edition including a 70-page digital artbook and 22-track digital soundtrack.


The game's Japanese boxart has also been revealed, which you can check out below. 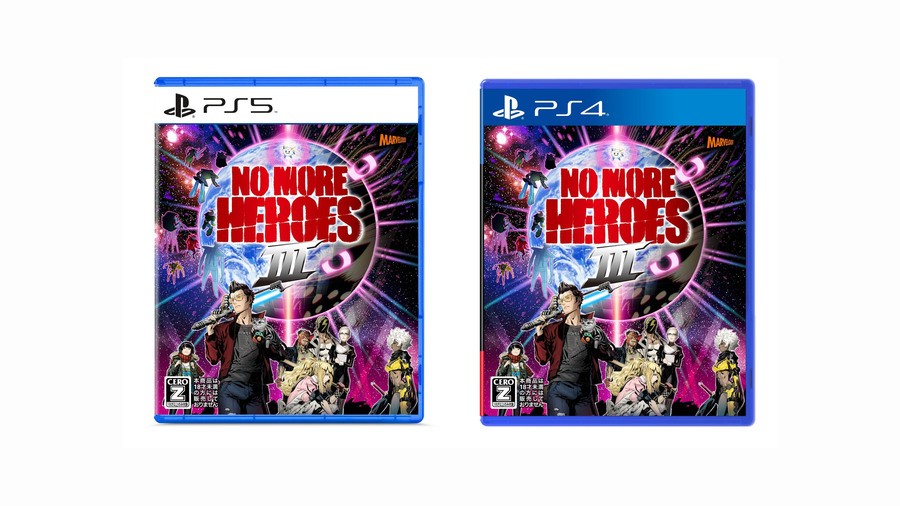 Furthermore, it's been confirmed No More Heroes III on PS5 will run at 60 frames-per-second and support a 4K resolution. It'll have enhanced graphics over the Nintendo Switch version and a Japanese audio dub, which is also being patched into the version available on the hybrid machine. Next week, on 30th June 2022, the PS5 version of the game will be played live on Marvelous' YouTube channel.


We'll bring you word once the No More Heroes III western release date is announced, but it's likely going to line up with that Japanese launch for PS5 and PS4. Will you be taking up the role of Travis Touchdown once more? Brand New No More Heroes 3 Spirits Are Coming To Super...

No More Heroes III Now Has A Collector's Edition And De...