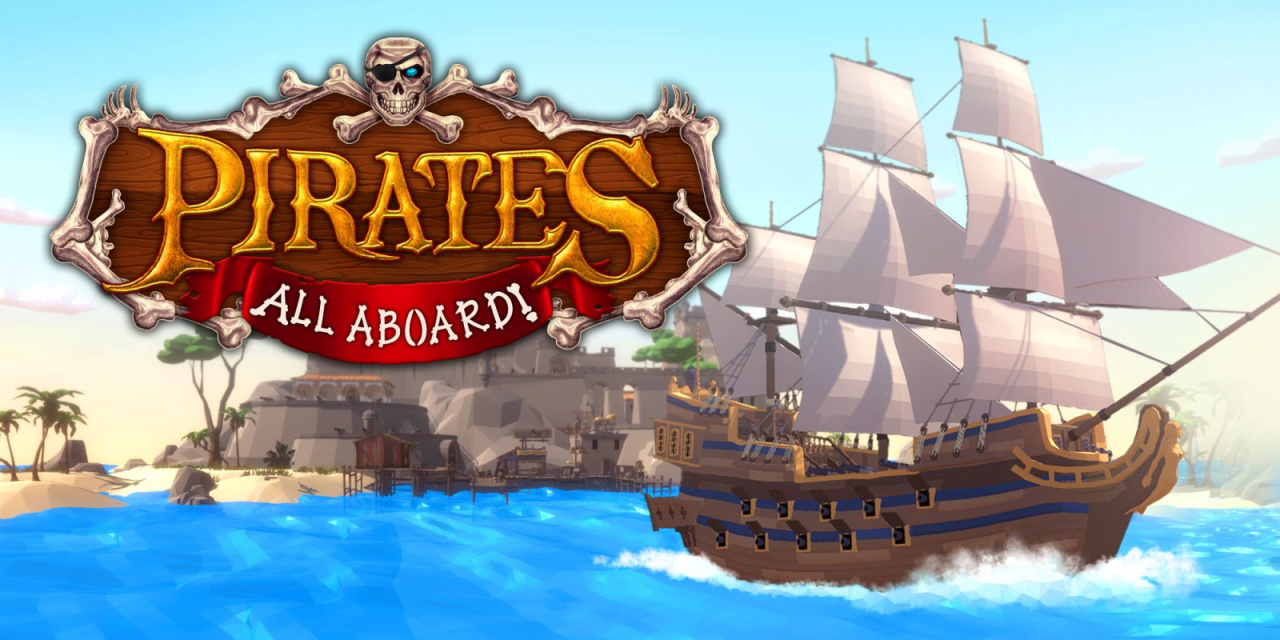 We've seen developers and publishers race to the bottom in terms of Switch eShop prices, practically giving games away. Then we've seen promotions that have actually given games away for free, with No Gravity Games the latest to jump into that approach this festive season.

It's worth noting that all of this is only for North American accounts, it isn't happening on the European eShop.

First of all, it's encouraging people to sign up to its newsletter on this page, with 500,000 copies of Pirate: All Aboard! up for grabs; you sign up, you get emailed a code for the game.

Owning that then sets you up for an advent calendar-style giveaway starting on 1st December. Like with similar promotions we've seen other publishers run, being the owner of one game from that company will mean specific games will then display as 'free' for a short time on the eShop, in this case one per day. You can see all the details on this page, with the first three games being Creepy Tale, Star Horizon and Strike Force Kitty.

Interested users will apparently need to claim each one on their given day or lose the streak of free games.

You’ll need to be careful though. If you forget to redeem one of the free titles, you won’t be eligible for the rest. The next titles in the lineup for the event will be available for free for users who have the previous ones added to their accounts!

This giveaway will be taking place throughout America. Each title in the giveaway will also be greatly discounted. Remember, if you have missed out a day, you can always purchase the most current game in order to continue your streak of free titles.

As is often the case with this sort of promotion not every game will be a winner, though no doubt some will go all in to collect the whole lot.