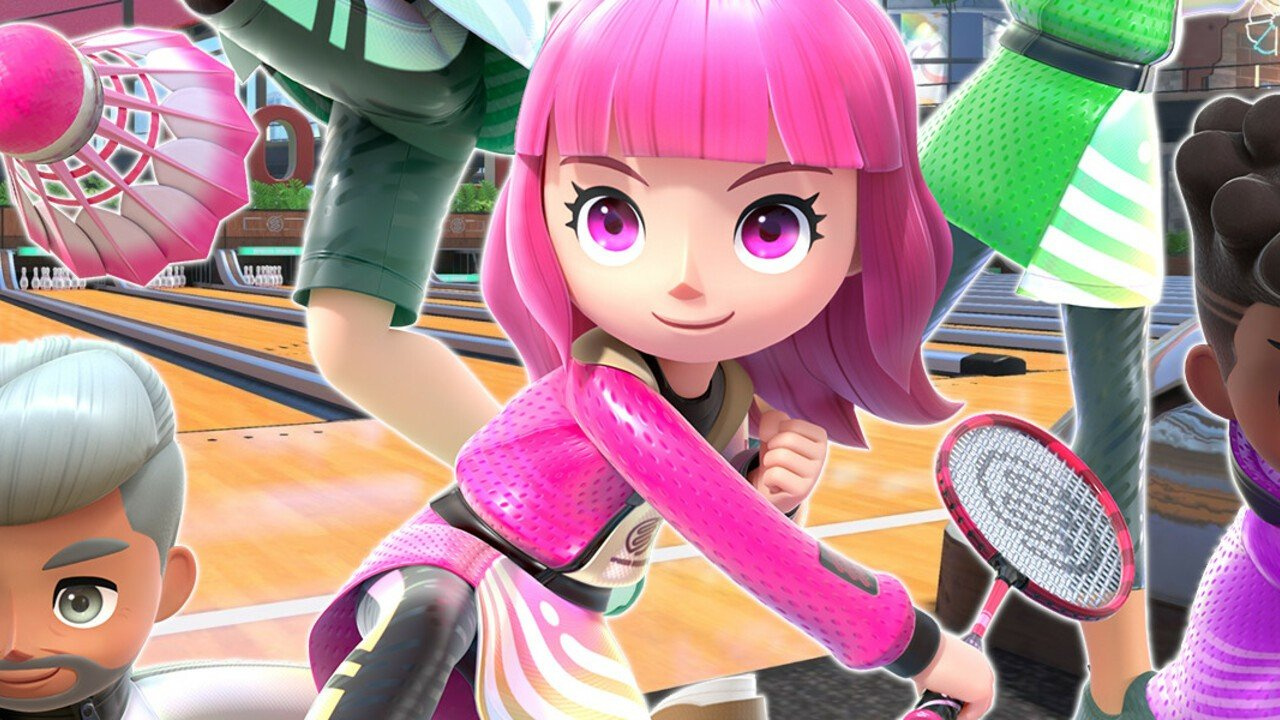 As part of Nintendo's financial results for the three months ended June 2022, it highlighted the total sales for a number of games released during the period, including the divisive Nintendo Switch Sports.


Despite some lukewarm reception from both ourselves and the community, Nintendo Switch Sports has nevertheless proved a hith with audiences, appearing consistently on the top ten charts for the UK. Now, Nintendo has announced that sales for the game have reached 4.84 million units, just shy of 5 million.


It's a strong start for the sports title and Nintendo itself has high hopes for the future, stating that it believes sales for the game will continue to grow for the foreseeable future:

"The growth in sell-through during the quarter was supported not only by evergreen titles, but also by a number of newly released titles. Nintendo Switch Sports, released on April 29, had a global cumulative sell-through of over 4 million units in its first 10 weeks. Since its release, sell-through has remained stable without a significant decline in sales pace, suggesting that the title has the potential for long-term growth in sales."

In our own review for Nintendo Switch Sports, we stated that it is a "charming but barebones offering" and that "there is fun to be had, but it's more in the vein of the occasional 30-minute play sessions with friends than anything with major long-term appeal". Similarly, many in the community have resented Nintendo's decision to retain certain modes and content for future releases, a practice it has replicated with games like Mario Golf: Super Rush and Mario Strikers: Battle League. Nintendo Has High Hopes For Nintendo Switch Sports As I...