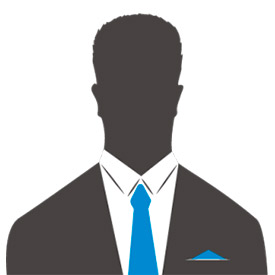 Super Mario 3D All-Stars will hit stores on September 18, as one of the main ways chosen by Nintendo to celebrate the 35 years of life of this acclaimed series.

However, several people managed to gain early access to the game and produced non-legal versions that are being exploited to find information about Nintendo's work.

Super Mario 3D All-Stars for Nintendo Switch includes the classic Super Mario 64, Super Mario Sunshine from GameCube and Super Mario Galaxy from Wii, three of the most acclaimed games of all time and that from this week you can play anytime and anywhere.

According to shared by OatmealDome, known for sharing information about datamines and creating mods for different devices, games in Super Mario 3D All-Stars are presented through emulation. In the case of Super Mario Sunshine and Galaxy, a GameCube and Wii emulator was used with the code name "Hagi", probably originating from Nintendo of Europe.

OatmealDome also says that Super Mario Galaxy is the most interesting case among the 3 games because the information suggests that the original code was recompiled to run natively on the Switch's CPU, but the audio elements and everything related to the GPU runs by emulation. This is what you find an interesting trick.

About Super Mario 64, he says that an N64 emulator and the ROM Shindou Pack were used, in which the code textures and updates to the text translations are applied at the moment.

We will be waiting for additional information from Digital Foundry when the build arrives on Nintendo Switch. 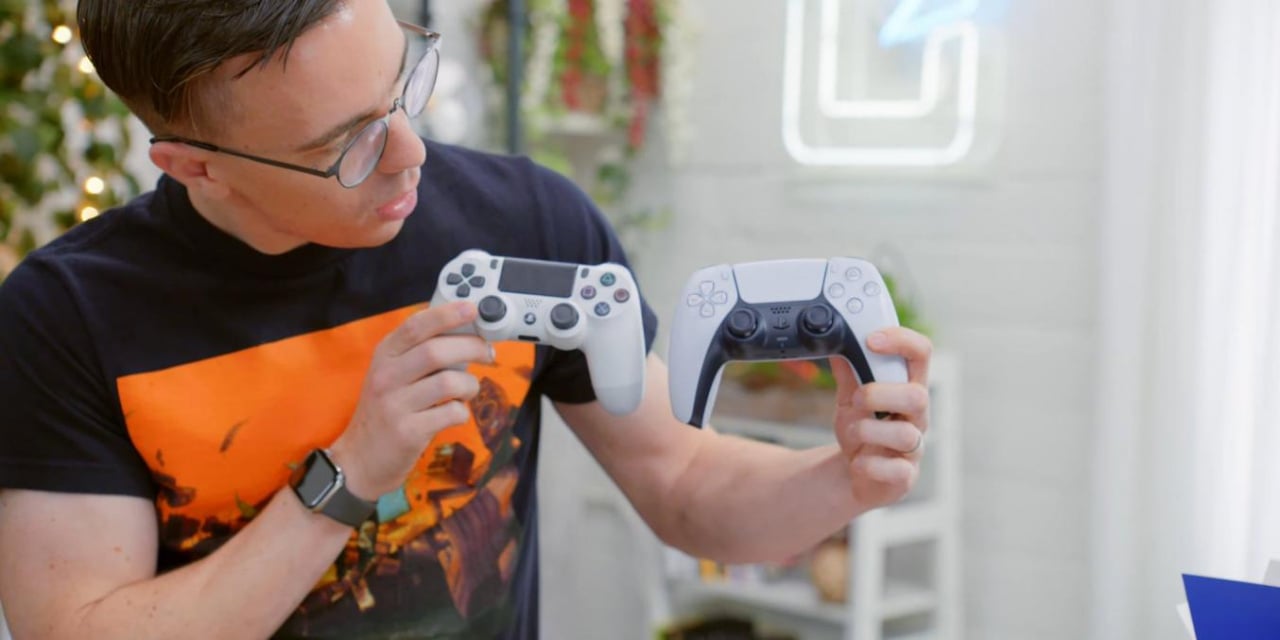 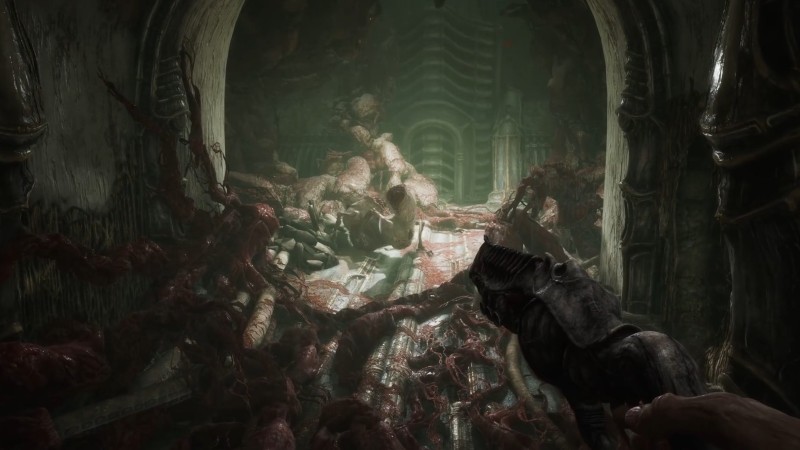 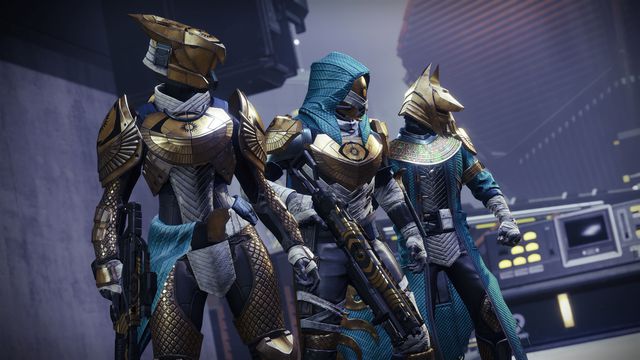 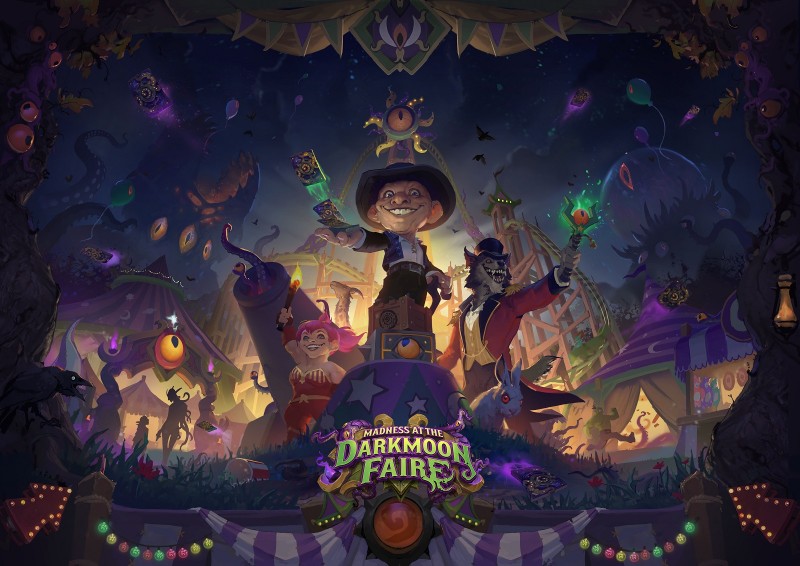 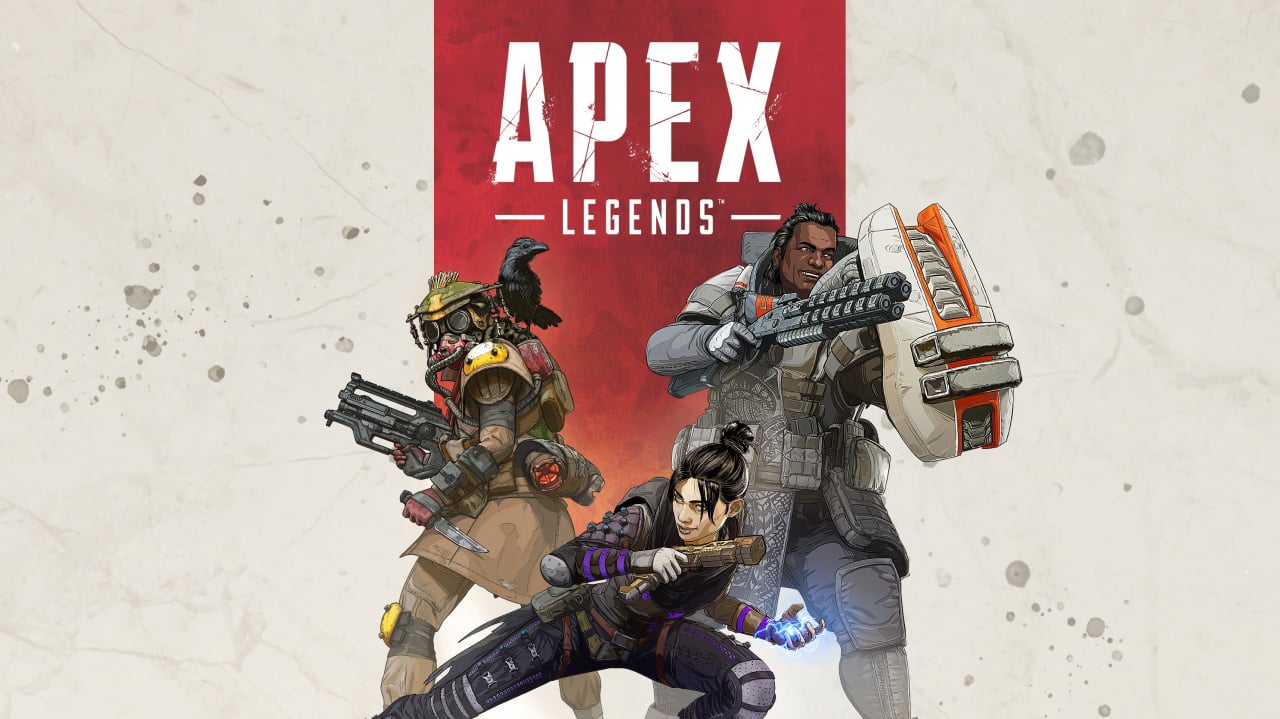 This 3D All-Stars Bug Allows You To Complete A Mario Su...

Is Your Copy Of Super Mario 3D All-Stars Crashing? That...