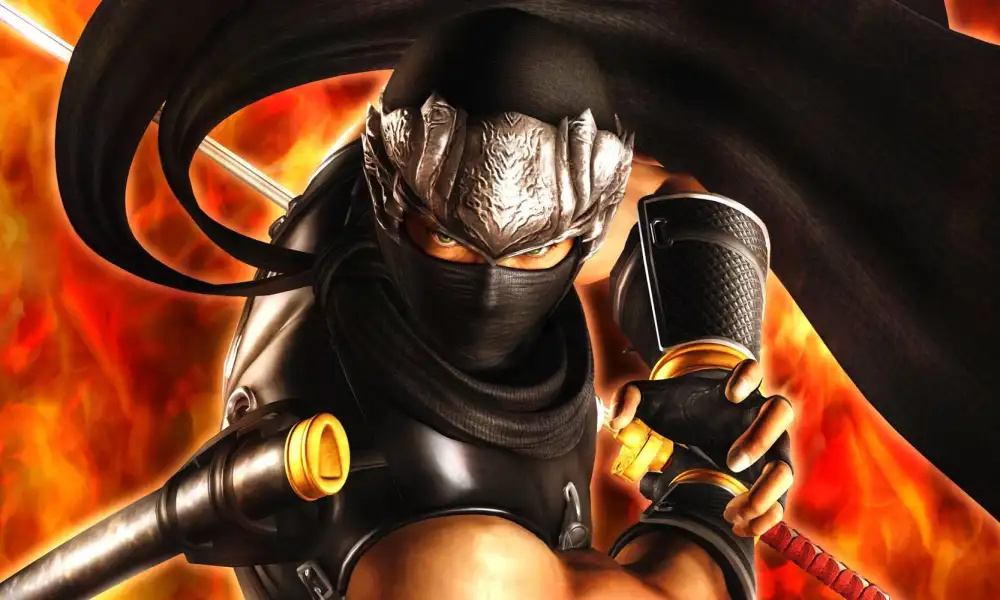 It would appear that Japanese developer Team Ninja has plans to reboot both Ninja Gaiden and Dead or Alive. This news arrives via a recent company presentation, which hinted at the studio's future (as translated by Free Step Dodge).

Don't get too excited just yet, though. It sounds like these plans are a while off, as Team Ninja notes that it's already hard at work on Wo Long: Fallen Dynasty (which is due out in March 2023), and Rise of the Ronin (which is pencilled in for a 2024 release). We probably won't be hearing much more on the topic of reboots for quite some time.

It's also worth mentioning that back in 2021, Team Ninja said that it had no plans to make a new Ninja Gaiden game — although series director Fumihiko Yasuda did clarify that he would like to work on a fresh instalment. Safe to say that something's changed behind the scenes since then.

Anyway, potential reboots do make for an interesting approach; it's no secret that both Ninja Gaiden and Dead or Alive as properties leave much to be desired these days. The former has been missing in action for over a decade now (at least in terms of new mainline titles), and the latter left a bad impression with the disappointing Dead or Alive 6. As such, reboots are probably the way to go if Team Ninja wants to get its two franchises back on track.