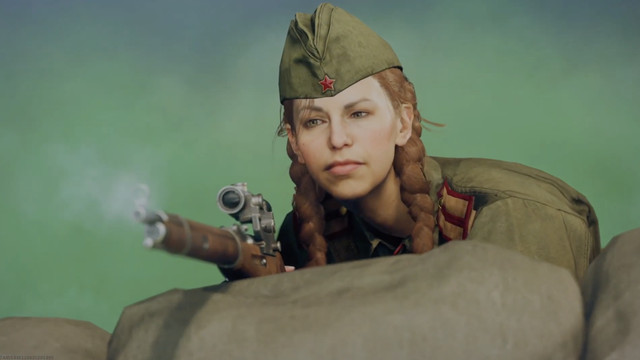 A new victory scene from Call of Duty: Warzone’s recently launched season hints at 2021’s Call of Duty game, according to footage posted online on Friday. This year’s entry in the franchise, which is currently in development at Sledgehammer Games, will be called Call of Duty: Vanguard and send players back to World War II, according to images of the game that leaked earlier this week.

The victory scene is new for season 5 of Call of Duty: Warzone and Call of Duty: Black Ops Cold War, which went live on Friday. The cutscene shows the winning team being extracted from the battlefield — that is until, a red-haired woman in a Soviet World War II uniform shoots the last player with an old-school wooden sniper rifle. The soldier’s attire and weapon seem to support the aforementioned leaks, which suggested that 2021’s Call of Duty game will take place in WWII.

What’s more is that the character herself resembles a person depicted in leaked images of Vanguard — further seeming to confirm prior information, and that the victory scene is a reference to the upcoming game.

The leaks also contained details on Vanguard’s Ultimate Edition and information about three bundles for the game. However, they didn’t mention a release date for Vanguard. 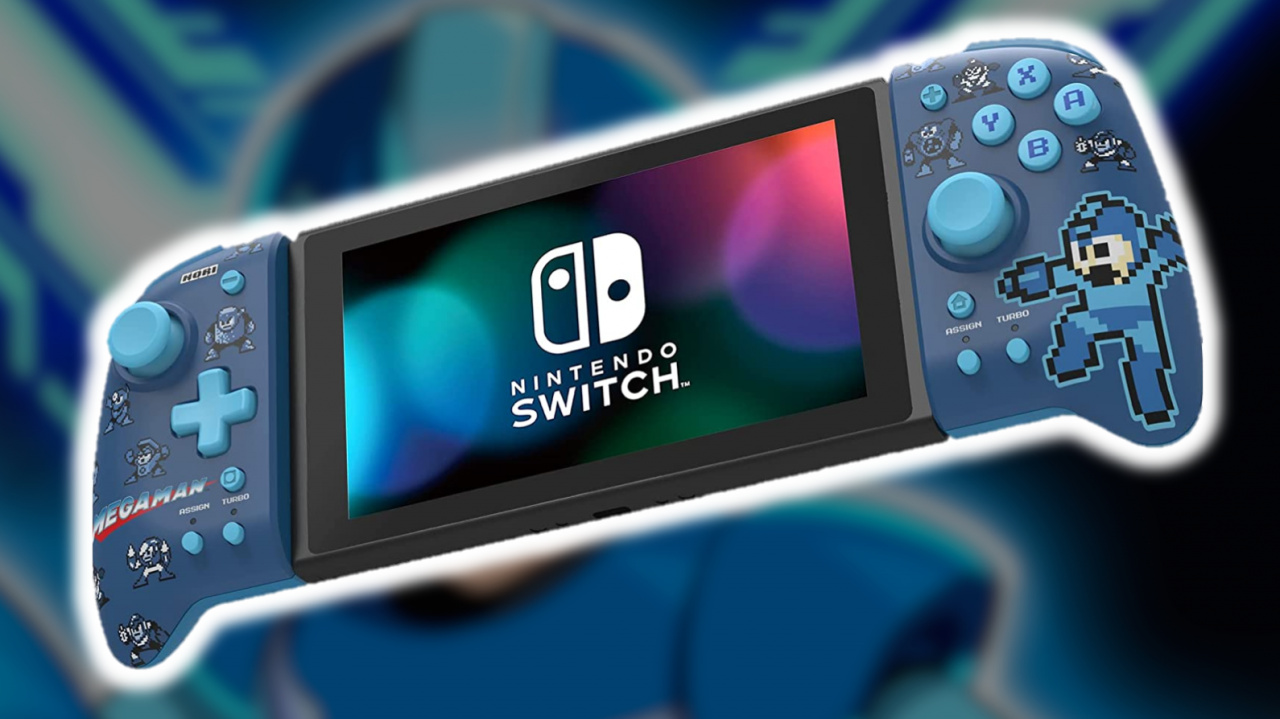 Hori's Next Split Pad Pro For Switch Is Mega Man-Themed