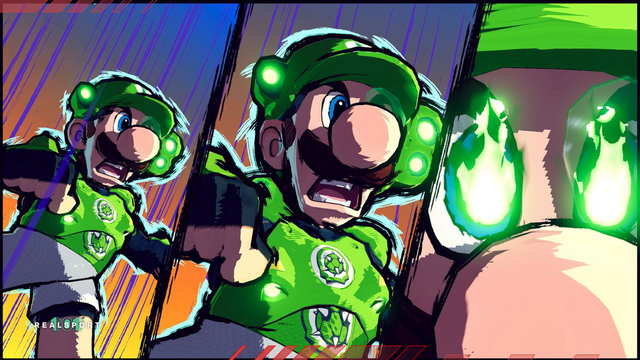 Nintendo has released a new trailer for Mario Strikers: Battle League, the latest installment in the Mario Strikers series, offering new footage of the upcoming 5-on-5 battle arena soccer game, as well as suggested tactics for savvy players aiming to win.

Like in previous titles in the Mario Strikers series, a team of five players attacks and defends against the opposing team in order to score points. Teams can do this via a number of means, either by using classic Mario weapons such as green shells to disorient opponents, sending teammates out to tackle members of the opposing team, or pulling off score-boosting Hyper Strikes (think Final Smash attacks in Super Smash Bros. Ultimate) by getting ahold of Strike Orbs and avoiding enemies long enough until they’re in range to attack. It's Official, Next Level Games Is Developing The New M...

Mario Strikers: Battle League Kicks Off On Switch This...