New Bros are Coming to Broforce in 2023, Bro 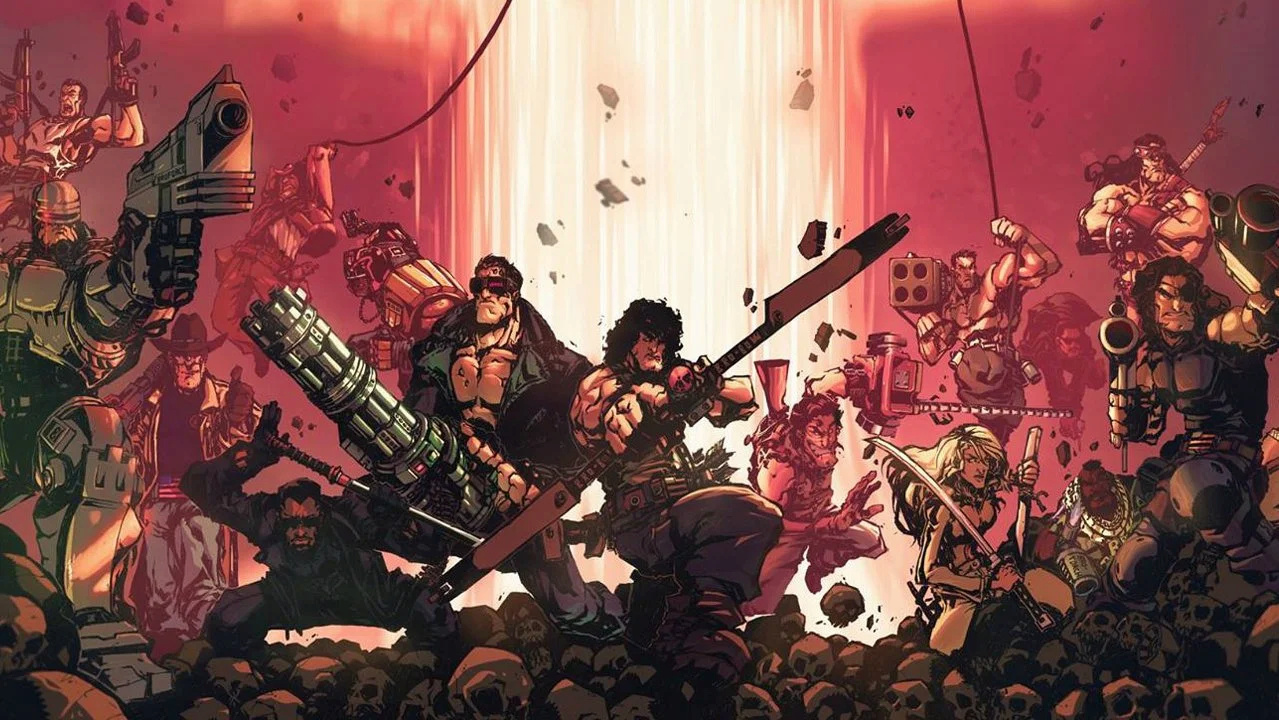 Outrageous platform shooter Broforce is getting a final, massive update in the form of Broforce Forever, which promises new bros, new missions, and, most essential of all, new American freedoms. Broforce will ship its revamped and particularly violent brand of democracy to the rest of the world in early 2023.

If you've never played it before (you really should), Broforce is a wildly over-the-top run-and-game action game in which you play as various "bros", essentially the manliest and most masculine takes on action movie stars from the 80s, dialled up to 11. John Rambro, Snake Broskin, The Brominator, Mr. Anderbro, and Indiana Brones are just a few of the incredible characters you can play as you blast your way across fully destructible stages, alone or in multiplayer.

Will you take up arms once more, even though you had already sworn off violence forever, coming out of retirement for one last epic mission? New Bros are Coming to Broforce in 2023, Bro

Broforce gets a big update on PS4…and it’s coming to Ni...