"The fog of war is no match for the mist of fate."

Netflix's Dota Anime, Dragon's Blood, Is Getting A Season 2 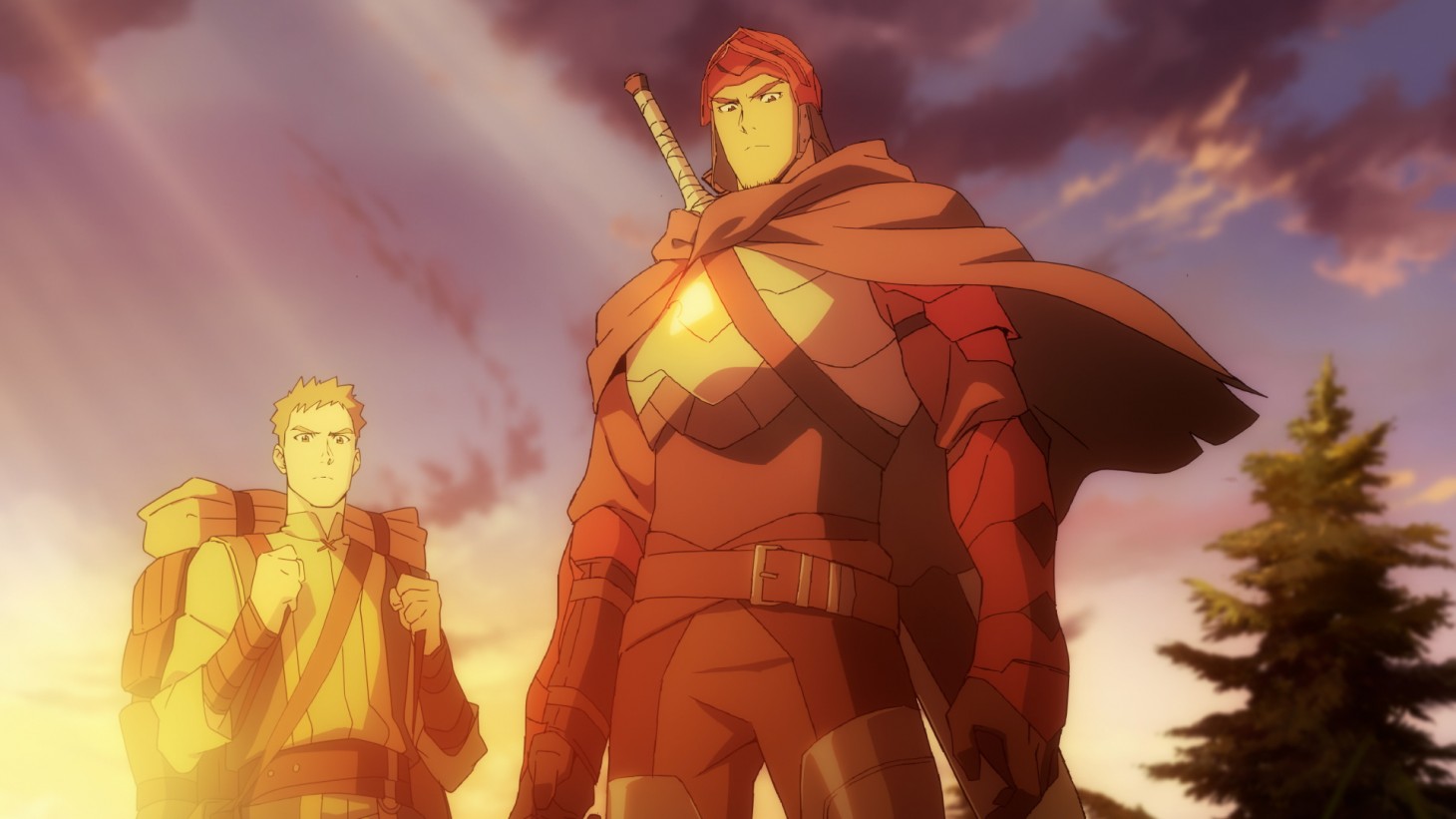 Netflix debuted an anime based on Dota 2 by Valve back in March, and it didn't take long before the positive acclaim showed that a second season would be more than worth it. That's why it should be of no surprise that Netflix has confirmed that the Dota anime, titled Dragon's Blood, is getting a season 2.

The game's official Twitter account confirmed the season 2 news, stating that the next step for this story is already in the works. In the same announcement, it is also confirmed that Free to Play is now available on Netflix with a newly revised end-credit sequence to see where it all began:

Book 2 is coming! The second season of DOTA: Dragon's Blood is in the works.

While you wait, revisit the story of the tournament that started it all — FREE TO PLAY is now available on @netflix with an updated end credit sequence. pic.twitter.com/CINeVNlheM

Season one of Dragon's Blood follows the story of a Dragon Knight named Davion that hunts down dragons in order to make the world a safer place for all. In his fight to be a beacon of light, Davion finds himself housing an elder dragon's soul and sets on a path to stop a demon named Terrorblade from slaying dragons to collect their souls.

Davion's journey with his new quest is an interesting one, especially given his hatred for dragons for killing his entire family when he was young. However, Terrorblade's ambitions are too dangerous to ignore, forcing the Dragon Knight to ally with the Eldewyrms as he embarks on this quest alongside Moon princess Mirana and her mute bodyguard Marci.

Netflix has been on a roll recently regarding gaming adaptations, including a new Resident Evil animated series that is also on the way. Regarding Dragon's Blood itself, this adaptation is set within the world of Dota 2, a wildly popular multiplayer online battle arena game that is a sequel to Defense of the Ancients. Defense of the Ancients was originally a community-created mod for Warcraft III: Reign of Chaos, so you know the lore behind it is incredible. Netflix's Dota Anime, Dragon's Blood, Is Getting A Seas...

Dota Gets A Netflix Anime Next Month