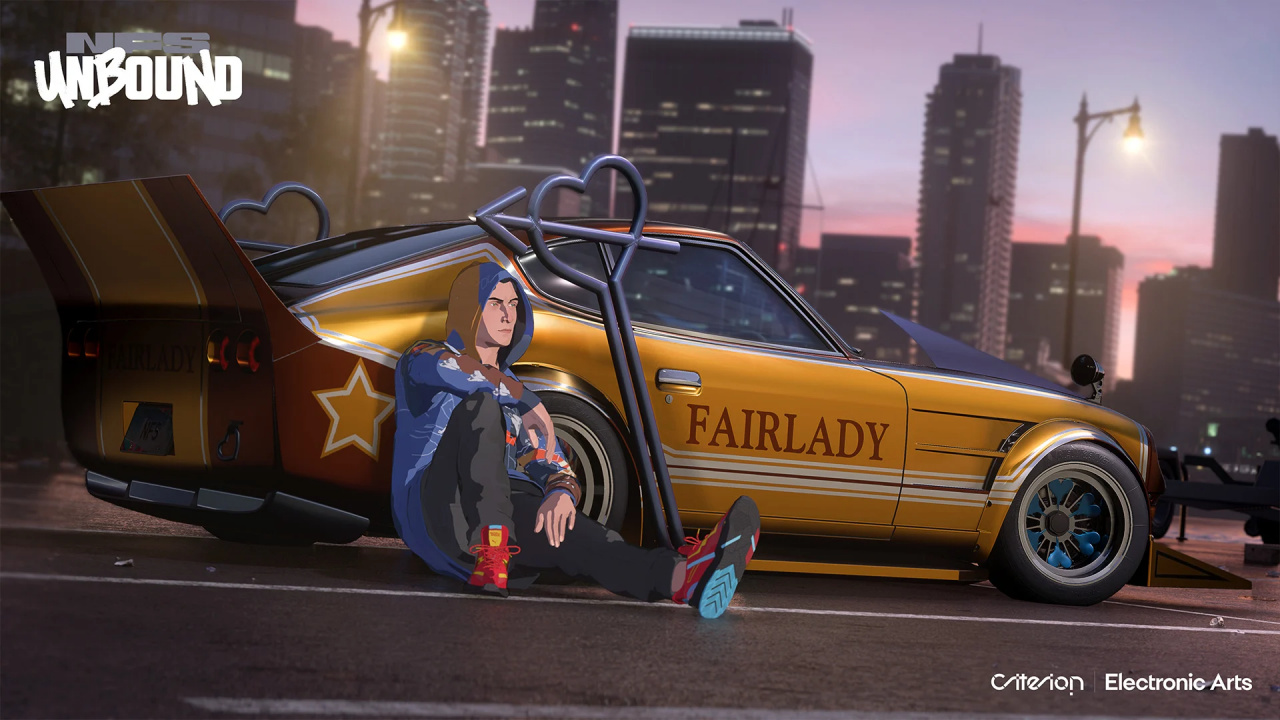 EA still seems reluctant to show uninterrupted footage of Need for Speed Unbound, but at least this gameplay trailer has a good chunk of actual racing in it. From the clip, we get to see the setup that will precede each race, as you have to buy-in to each event and bet against rivals – and then we see the core, arcade action.

In truth, we’re not sure this is the best showcase; with the soundtrack cranked down it all feels a bit flat, although the daytime track does look a little more intense, as the player is shown leaping to an overhead railway track and narrowly edging past an oncoming train. Some of the visual details, like the graffiti-inspired wings, are sure to prove divisive – but remember, they can be removed.

Even if it’s not the best trailer, this is still the most interesting a Need for Speed game has looked for several years. Still, with the release little more than a week away, we’re eager to hop into the cockpit and test drive it for ourselves at this stage.

Bet Against Rivals, Outrun the Cops in Need for Speed U...