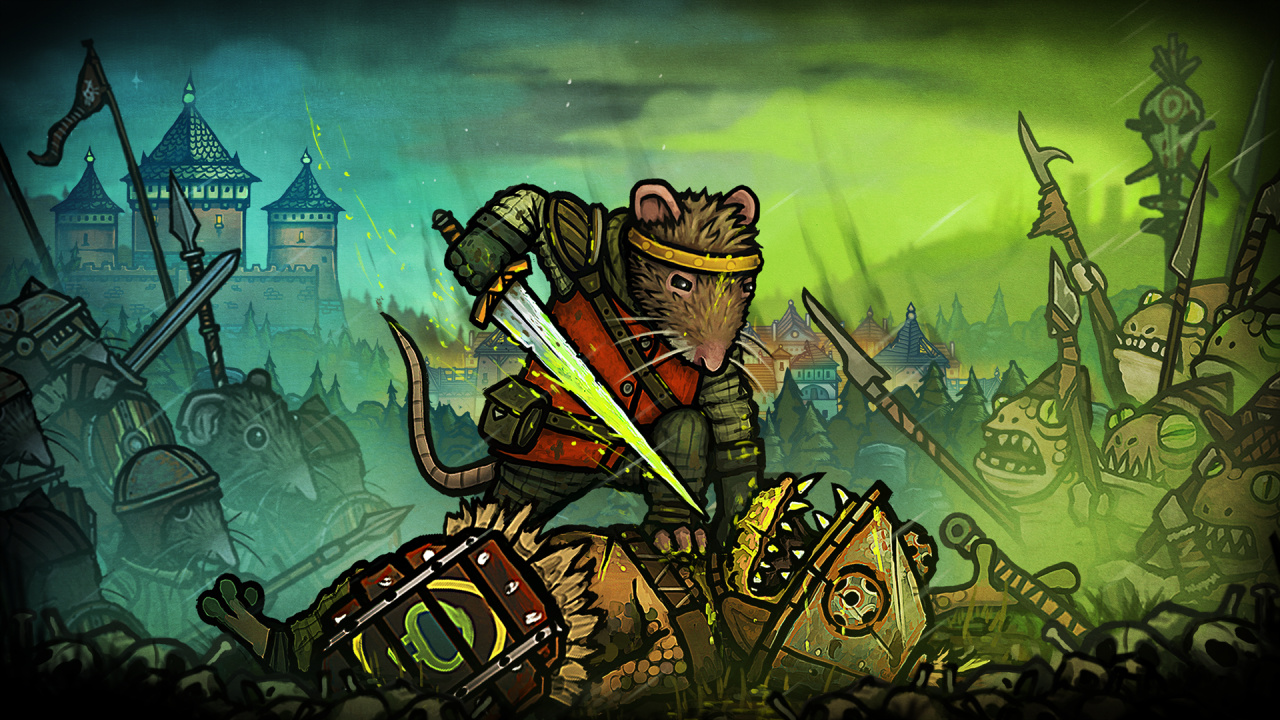 We've only heard good things about 2D indie game Tails of Iron, so news it has today been treated to a free expansion only makes us want to check it out even more. This is a new slice of content that adds lots of things designed for when you've actually finished it. The Bloody Whiskers expansion includes "a new post-game questline, two additional difficulty modes, five new bosses, a selection of special armours and weapons". A "secret that was perhaps better left forgotten" is also teased.

That sounds like a pretty meaty update to what is already considered a quality game. On Metacritic, the PlayStation 5 version has an impressive rating of 81. This patch is available for both PS5 and PS4, of course.

"With the tyrannical Greenwart now defeated, King Redgi’s vast lands chime with celebration. But the recently crowned saviour isn’t free to rest easy on his throne just yet. As decreed by an ancient Rat tradition, the new King must prove his worth… in a deadly trial of combat."