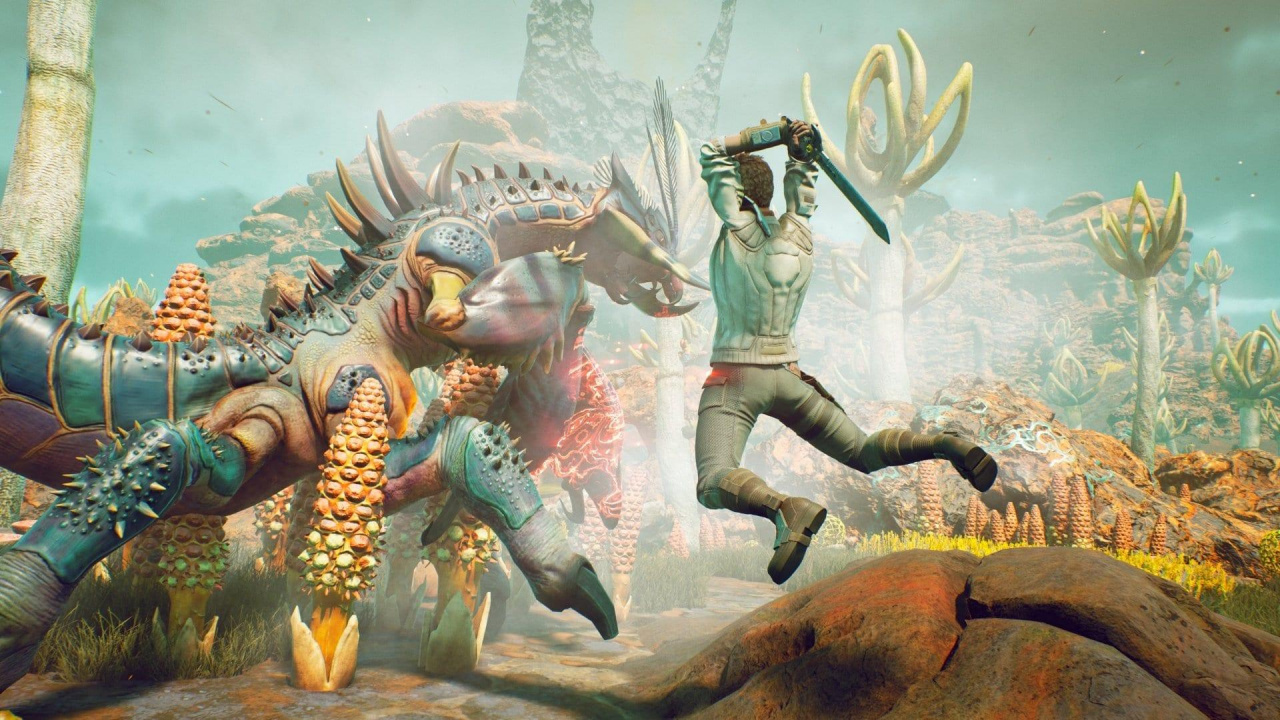 "It's not the best choice, it's Spacer's Choice!".

A native PS5 version of Obsidian's excellent sci-fi RPG The Outer Worlds has been rated by the Taiwanese ratings board, suggesting that an updated version of the game could be heading to current-gen consoles.


Called 'The Outer Worlds: Spacer's Choice Edition', it would make sense for this version of the game to come bundled with the title's two meaty expansions, Peril on Gorgon and Murder on Eridanos, although that is yet to be confirmed. A 60 frames-per-second patch for PS4 was released ahead of the launch of Murder on Eridanos, it's worth noting.


When it was released in 2019, The Outer Worlds was received well, with Take-Two president Karl Slatoff stating that the title was "exceeding our expectations" in sales. Sadly for the PlayStation faithful, its sequel, The Outer Worlds 2, will not be released on our platform of choice, with Obsidian's acquisition by Microsoft meaning this native PS5 version is likely the last time this series will grace our screens.


Have you had a chance to play The Outer Worlds? The Outer Worlds Is Totally Coming to PS5, Even if Its...