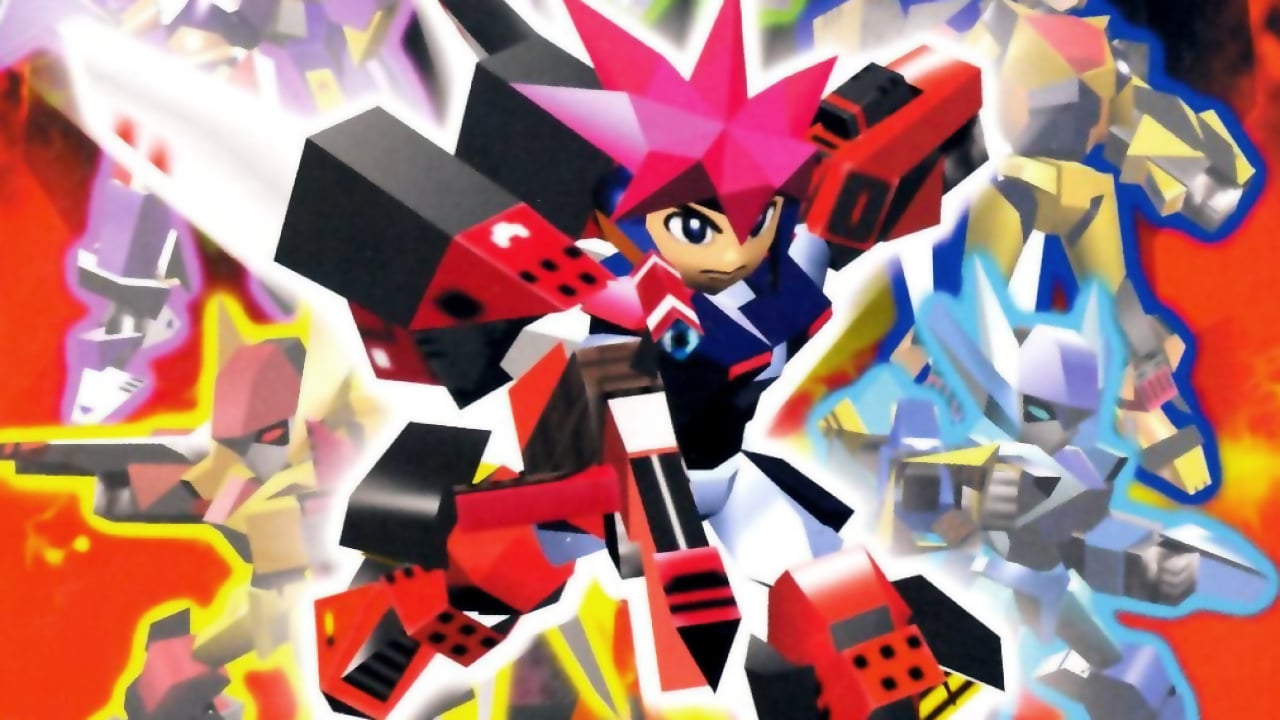 Playable for anyone with a sub and a JP Nintendo Account.

The announcement during the recent Nintendo Direct that N64 games are coming to Nintendo Switch Online's new 'Expansion Pack' tier — with games like Banjo-Kazooie and F-Zero X soon to be playable on Switch — got 64-bit retro gamers excited. Japanese gamers have a couple of extra reasons to look forward to this new library landing from October, though.

Regional exclusive games are nothing new on the Nintendo Switch Online service, of course, and Japanese subscribers will be getting Custom Robo and Custom Robo V2 in addition to the announced lineup in the West.

The Custom Robo series first game westward with the GameCube entry in the Noise-developed action-RPG series, and later on the DS, but the previous two N64 games never released outside Japan — hence their exclusivity. Japanese gamers will be sacrificing Dr. Mario 64 in order to gain a couple of Custom Robos. 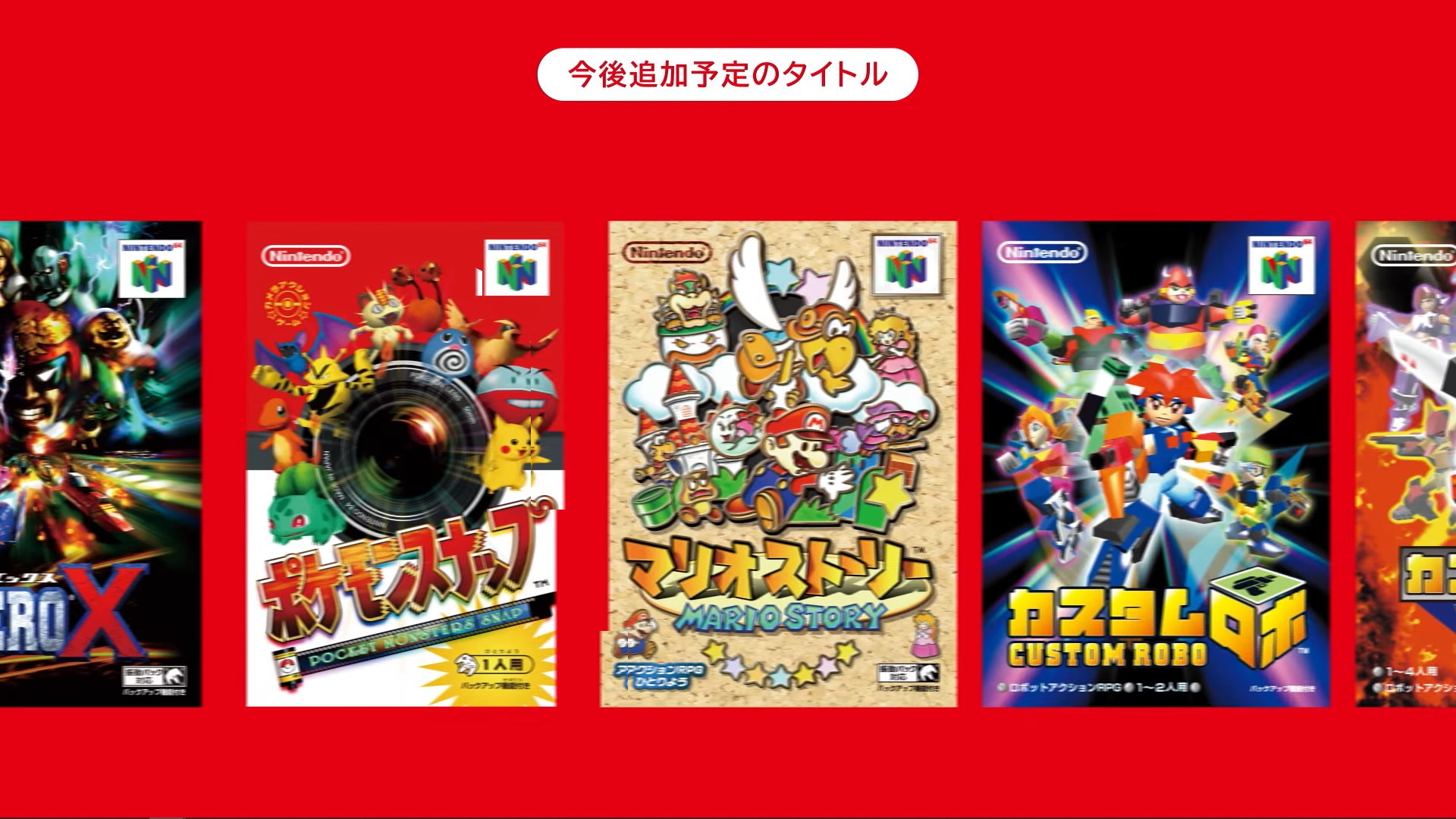 We featured the first game in our 10 Nintendo Games We'd Love To See Finally Come To The West feature, and while the pair remain exclusive to Japanese Nintendo Switch Online subscribers, anyone with a Japanese Nintendo Account and an NSO subscription in another region is able to access and download the app, meaning that these games will be accessible worldwide.

They'll be unlocalised, of course, and they won't be coming in the first batch of launch titles, but we can't wait to customise our little robos for Holosseum battle when the games launch at an unspecified future date. N64 Gems Custom Robo And Its Sequel Are Coming To Ninte...