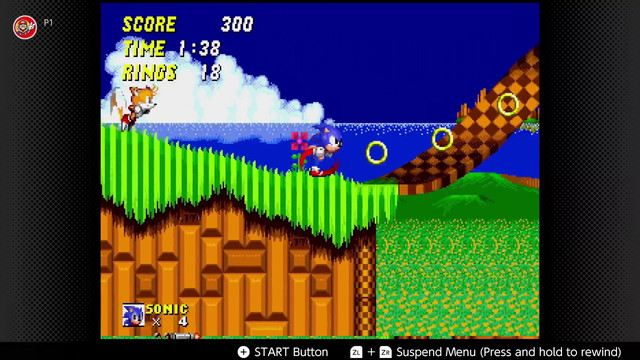 Nintendo Switch Online is getting a huge upgrade soon with the addition of Nintendo 64 and Sega Genesis games. During Thursday’s Nintendo Direct, the company announced that games from both platforms will be coming to Switch sometime in October.

Nintendo Switch Online membership currently costs $3.99 per month and includes access to over 100 classic NES and Super NES games — along with the ability to play new games online. The addition of N64 and Genesis games also introduces a new tier of online subscriptions for Switch. The new subscription price will likely be more expensive, though Nintendo hasn’t announced exactly how much just yet.

Here’s the full list of games that Nintendo has revealed so far:

Nintendo has only revealed these games so far, but apparently, there are more coming in the future. As an added bonus, Nintendo also announced that new Genesis and N64 controllers are coming to the Switch later this year too.