MultiVersus Won't Be Affected by Batgirl and Warner Bros Drama 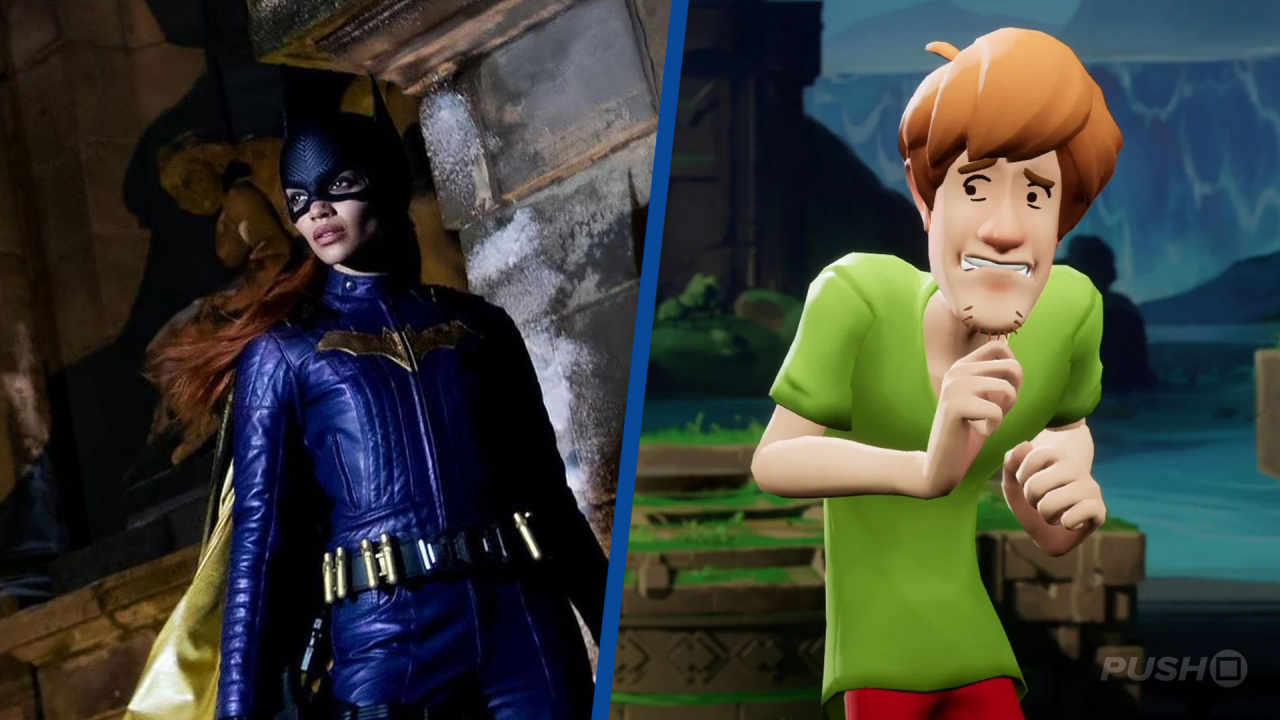 There have been questions about whether the ongoing Warner Bros drama – which seems practically apocalyptic to the ever-agitated television and movie crowd – would have an impact on free-to-play phenom MultiVersus. For those who haven’t been following the news – and we don’t blame you if you haven’t – the multimedia giant, now merged with Discovery, recently canned a completed Batgirl movie and has announced plans to fuse streaming services HBO Max and Discovery+ next year.


For those wondering, we are unaffected by the Discovery/Warner Bros. merger. #MultiVersus

Many are concerned by the stark change in direction, but Player First Games bigwig Tony Huynh has insisted there’ll be no impact on its Super Smash Bros-inspired game. “For those wondering, we are unaffected by the Discovery [and] Warner Bros merger,” he explicitly stated. It’s worth mentioning that the developer is independent, and has a publishing deal with Warner Bros Interactive, so is shielded from the chaos occurring with HBO Max.


However, the timing of MultiVersus’ recent season delay probably didn’t help. That was announced right around the same time as Batgirl’s cancellation, and some fans put two-and-two together. The reality is that service games are hard to make, and the platform fighter’s still technically in open beta. Considering how popular the game has become, it’s probably best for the developer to take a little extra time to get things right, rather than rush content out of the door. Morty Is Now Available to Play in MultiVersus on PS5, P...

MultiVersus Was July’s Best-Selling Game In The US, Tha...

Sounds Like Beetlejuice & Wicked Witch of the West are...