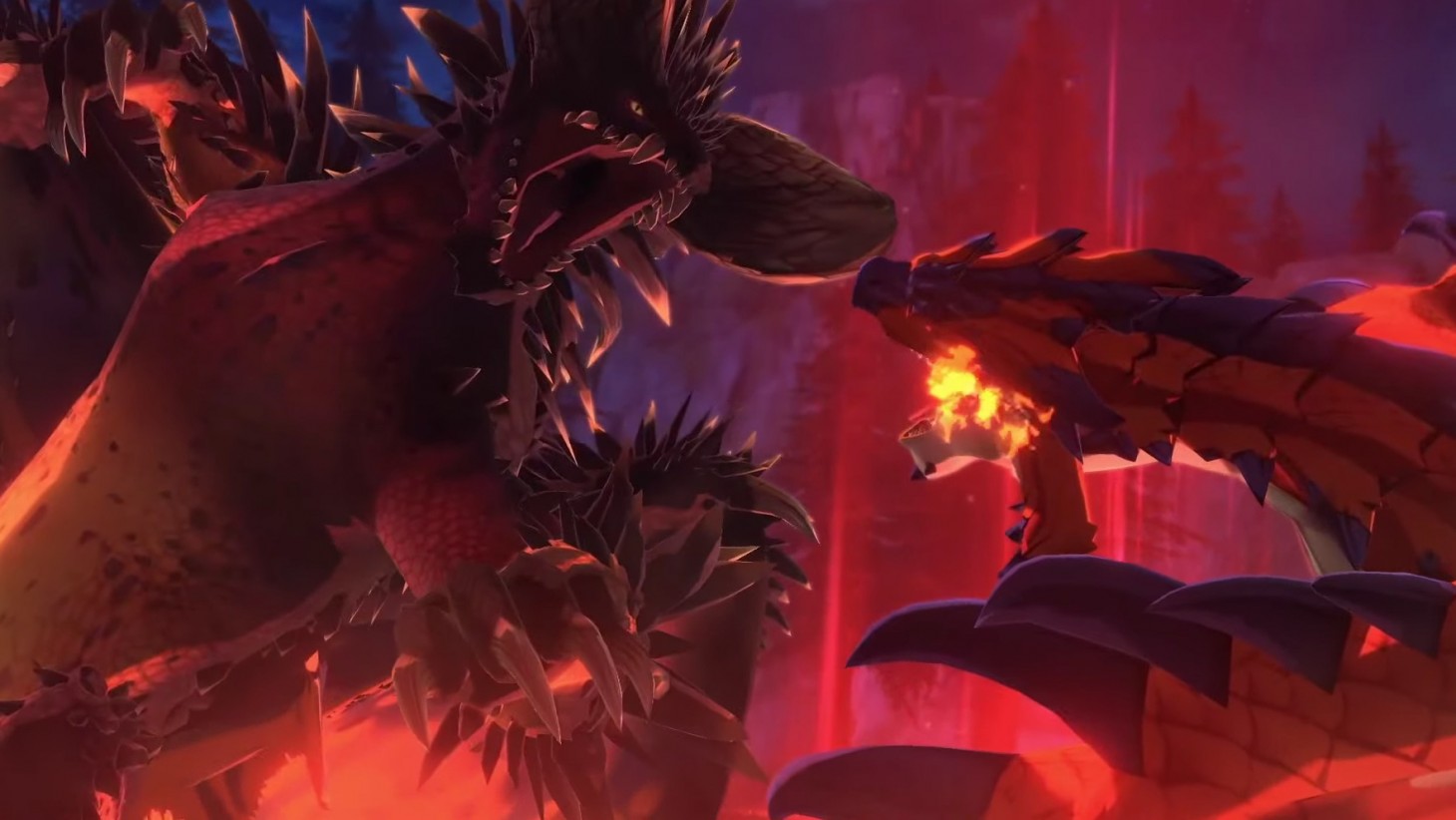 Monster Hunter Rise has been taking the world by storm, but a narrative-focused title is still slated for a summer release. And despite flying under the radar, Monster Hunter Stories 2: Wings of Ruin chronicles the journey of a hero, his crew of loyal companions, and their relationship with the legendary Rathalos (a flying wyvern that has solidified itself as the mascot of the Monster Hunter series).

In the new trailer, a plethora of mysterious characters fill the screen, various monsters skulk the wastelands, and the nefarious Nergigante makes his appearance once again. Monster Hunter Stories 2: Wings of Ruin is only the second game in the franchise to come to PC. 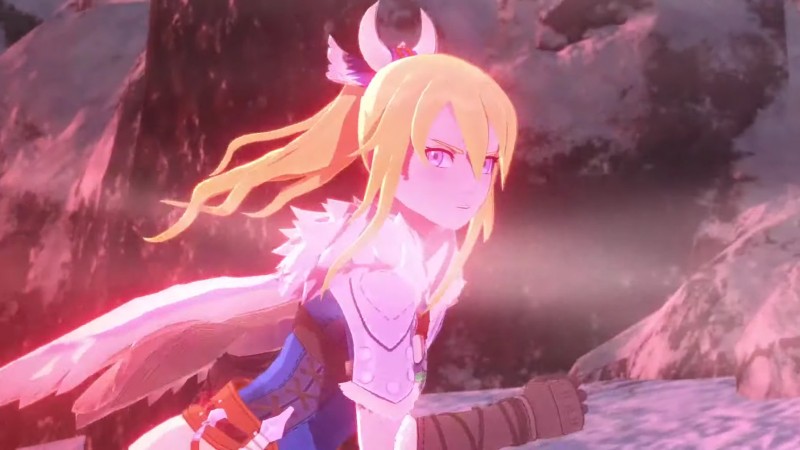 Additionally, a set of Monster Hunter Stories 2-inspired Amiibos will be available. You can also receive an in-game clothing set by linking your Monster Hunter Rise save file with Wings of Ruin.

Monster Hunter Stories 2: Wings of Ruin launches for Switch and PC on July 9.