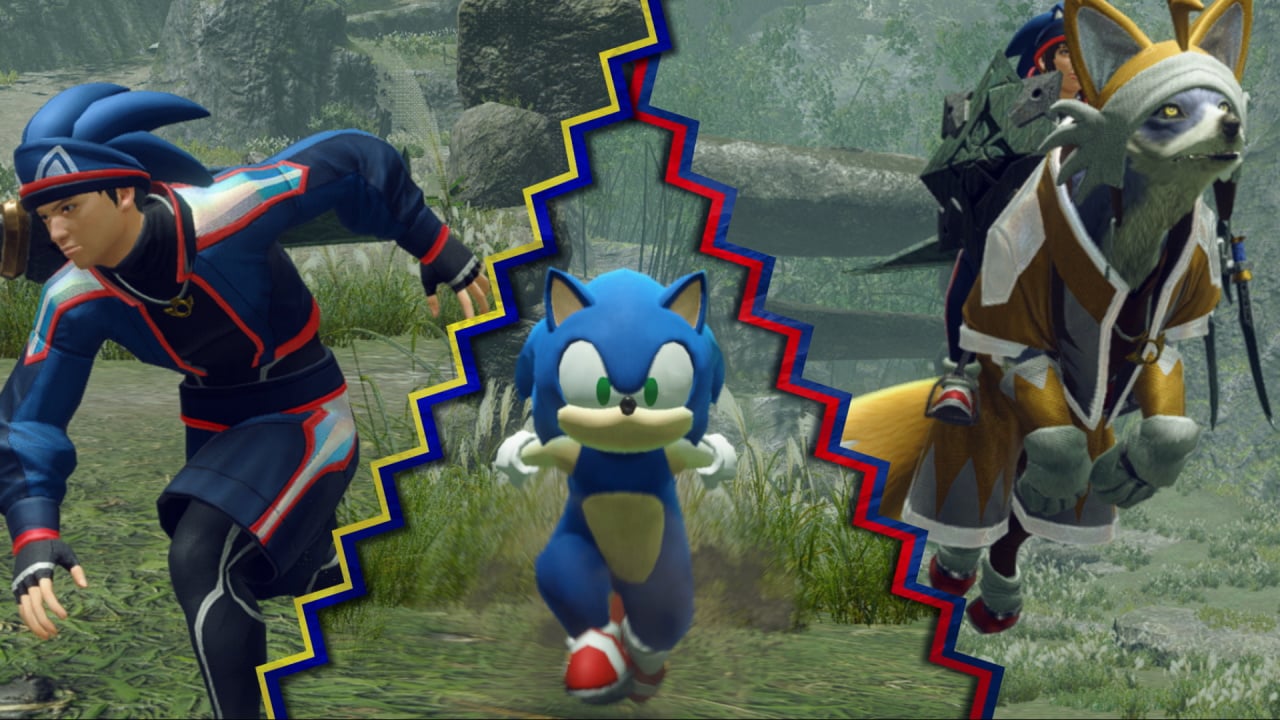 Monster Hunter Rise on the Nintendo Switch is still receiving regular content updates from Capcom and the latest patch is a cool DLC crossover celebrating Sonic the Hedgehog's 30th anniversary.

In brief, this update comes with new event quests, new DLC via the Switch eShop, a new Gyro correction function, and fixes to monsters, the player, and also some other miscellaneous bug fixes.

Required Space - About 0.1GB (only this update) 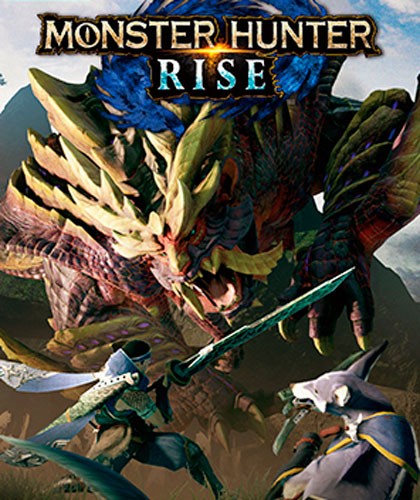 Monster Hunter Rise On PC Won't Have Cross Save Or Cros...