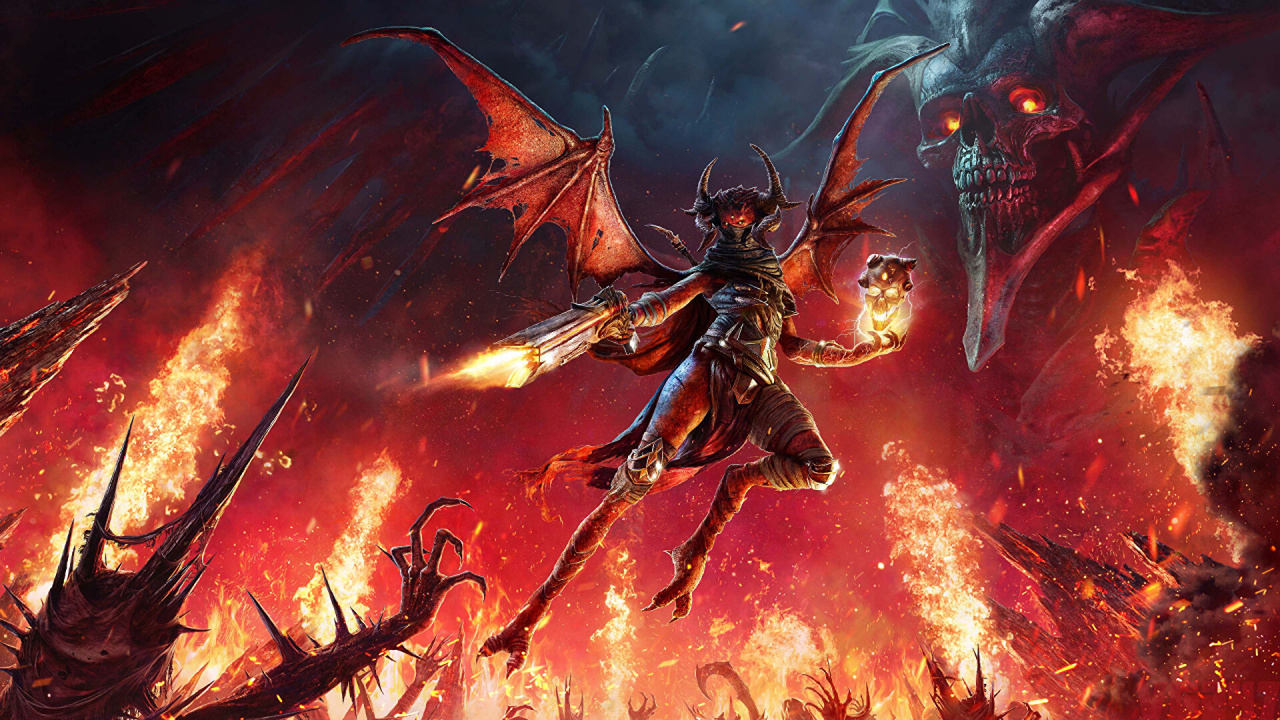 Metal: Hellsinger is one of the more unique concepts we have seen in recent times: a rhythmic boomer shooter in which you slay demons to the beat of hammering double-kicks. It's out now on PS5, and a mini-documentary, released by publisher Funcom, looks at how the game came to be, through interviews with the games creators, composers and vocalists.


Metal: Hellsinger features a soundtrack with contributions from members of iconic metal acts like System of a Down, Arch Enemy, and Lamb of God, to name a few. But most of the music comes from Elvira Björkman and Nicklas Hjertberg of Two Feathers, and you can feel the passion the two felt for the project, which shines through in the final product. The video is interspersed with footage of the live show that was performed at Gamescom, which looks epic.


Did you pick up Metal: Hellsinger? Metal: Hellsinger Is a Headbanging PS5 Rhythm FPS for M...