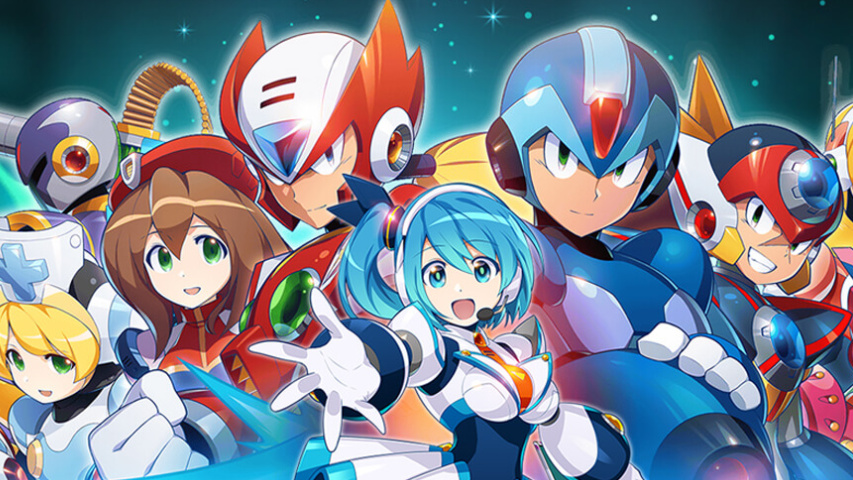 It looks like another Mega Man game might be on the way to the Nintendo Switch. It's the action-platformer Android and iOS release Rockman X DiVE, developed by Capcom Taiwan, and released globally on smartphones in select regions earlier this year.

According to Mega Man fansite, Rockman Corner, dataminers have discovered "a series of strings" in the game's client suggesting a Nintendo Switch port of the action-platformer Mega Man X DiVE might be on the way - with references to amiibo and 'NS':

This is reportedly the same way the PC and Steam port of Mega Man X DiVE was revealed. As for the reference to amiibo - there's the specific mention of it having "no use", presumably meaning this game won't support Nintendo's NFC figures.

Keep in mind, nothing is official - and for all we know, it could be leftover or unused data. If we hear any developments though, we'll be sure to let you know.