Magic: The Gathering’s Pauper format is having its moment 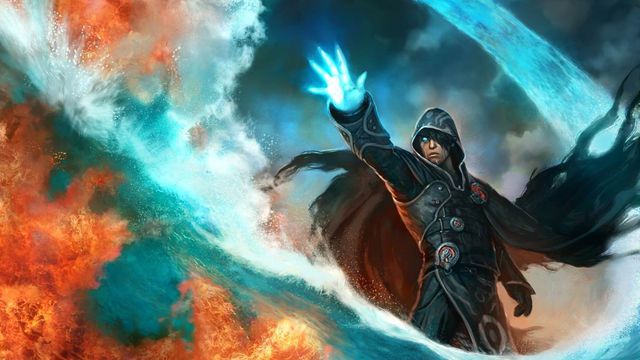 
Magic: The Gathering isn’t a singular game, it’s a broad ecosystem of related gameplay formats for every kind of player. Some of those formats — like Vintage, Modern, and Commander — you may know better than others. But the Magic community is bigger than ever before, and even traditionally smaller formats are growing ever larger and more influential. This year, publisher Wizards of the Coast has decided to shower attention on the Pauper format.


Pauper was first introduced in 2009 as an unofficial fan-made format which soon grew in popularity. On Monday, Wizards of the Coast announced it is supporting Pauper with its own panel of experts. Here’s what that means, and how things will play out throughout 2022 and beyond.


Pauper is a unique Magic format where all of the cards used to play must be Common — cards that are both numerous (less rare) and therefore relatively inexpensive to purchase on the secondary market. It includes cards from every Magic set that has ever been released. Similar to other constructed Magic formats, players can have up to four copies of a given card within a 60-card Pauper deck (with the option of a 15-card sideboard if desired). Similarly, there is a ban list curated by Wizards of the Coast which indicates which cards you can’t play because they’re too powerful for the format to handle.


What makes Pauper such an exciting Magic format is the sheer number of cards available. You can build a Pauper deck using just the leftover cards from a box of booster packs, or use the now-opened cards from the last Draft you played at your local game store. Alternatively, you can purchase the cards you need online or at a brick-and-mortar store, often for a fraction of the price of a deck needed to compete in another format. Most importantly, Pauper upends the notion that rarity alone dictates how powerful a Magic card can be, as some of the most powerful Magic cards are Common or Uncommon. Magic: The Gathering’s Pauper format is having its mome...

Magic: The Gathering returns to gothic horror with back...

D&D’s Drizzt is coming to Magic: The Gathering, these a...