We’re delighted to announce that Breathedge, the first fruit of collaboration between HypeTrain Digital and RedRuins Softworks teams, is available now on Xbox Series X|S and Xbox One.

Inspired by Retrofuturism, Soviet aesthetics, and dark comedy movies, Breathedge is a fresh take on the survival genre that puts you in control of a simple guy called the Man who is carrying his grandpa’s ashes to a galactic funeral and suddenly finds himself in the middle of a universal conspiracy. After an unexpected crash, you have to find your way across the space debris, dead passengers, and coffins towards the evacuation point indicated by your suit’s sarcastic AI. Together with your immortal chicken, search the ruins for junk and scrap to create what you need to survive and figure out what actually happened. Try to stay alive: Space has been always full of dangers, and not dying there is surely a challenge. Confront extreme cold and heat, surging electrical wires, ever-encroaching radiation, lack of oxygen, and coffin-robots out for blood in order to survive and make your way home!

Craft your stuff: Early on you’ll need to craft a lot of things to stay alive. To do this, you’ll have to leave your cozy wreck to get all the necessary materials. Collect scraps of metal, globules of nutritious goo, hunks of ice, and other stuff floating in space to create everything you need: from basic tools, food, and water to upgraded space suits and huge oxygen tanks. Apart from obviously useful technological wonders, you can also create sillier items, such as a rocket-powered vacuum cleaner. What for? For fun, of course.

Explore the vastness of space: The vast emptiness of space is breathtaking, really. There is plenty of areas to traverse in Breathedge, with the zero-gravity environment offering unique angles to explore asteroids and wreckages. During your journey, you’ll come across strange yet cinematic locales, such as freezing asteroids or ruined mayonnaise freighters. Each area offers lots of quests and objectives, fueling exploration and making each adventure out into space a unique and rewarding experience. We are super excited to finally share our work with the Xbox community. And we really hope that Breathedge managed to pique your interest, as we’ve been committed to making it a truly unique survival experience, experimenting with the setting and various gameplay elements.

Look for Breathedge today on the Xbox Store and get ready to become a bonafide space survivor! 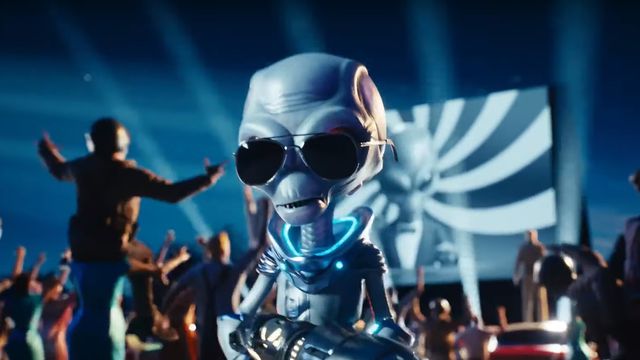 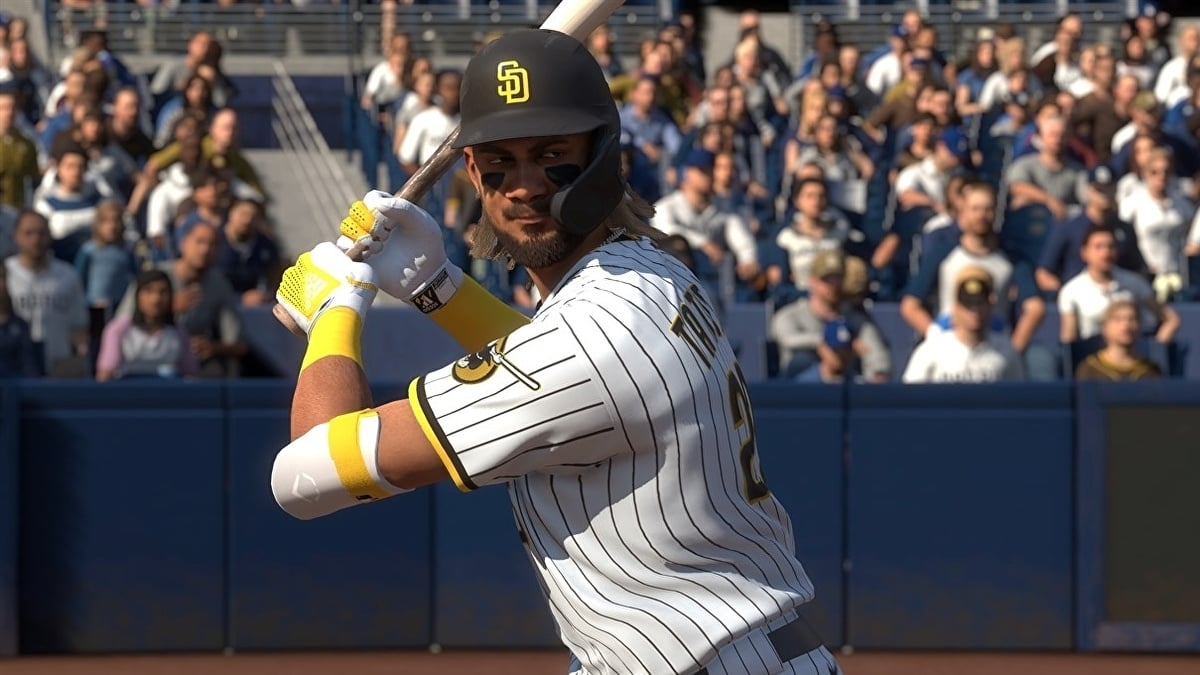 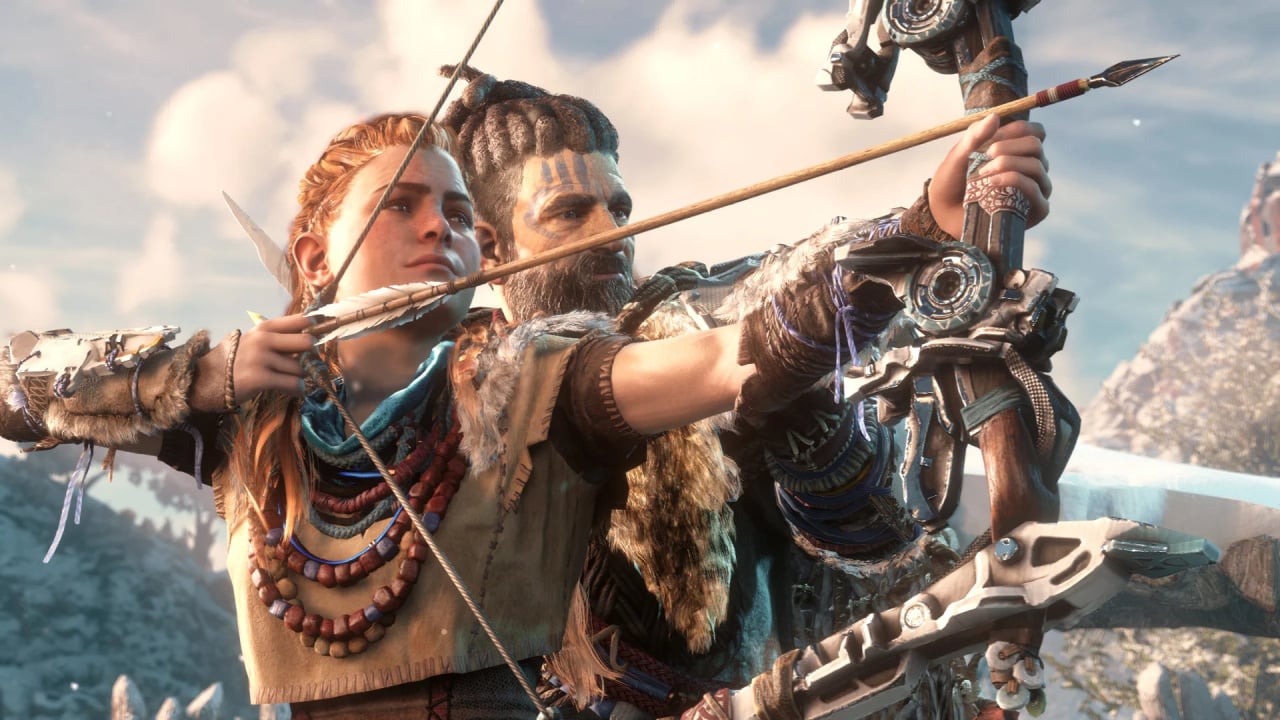 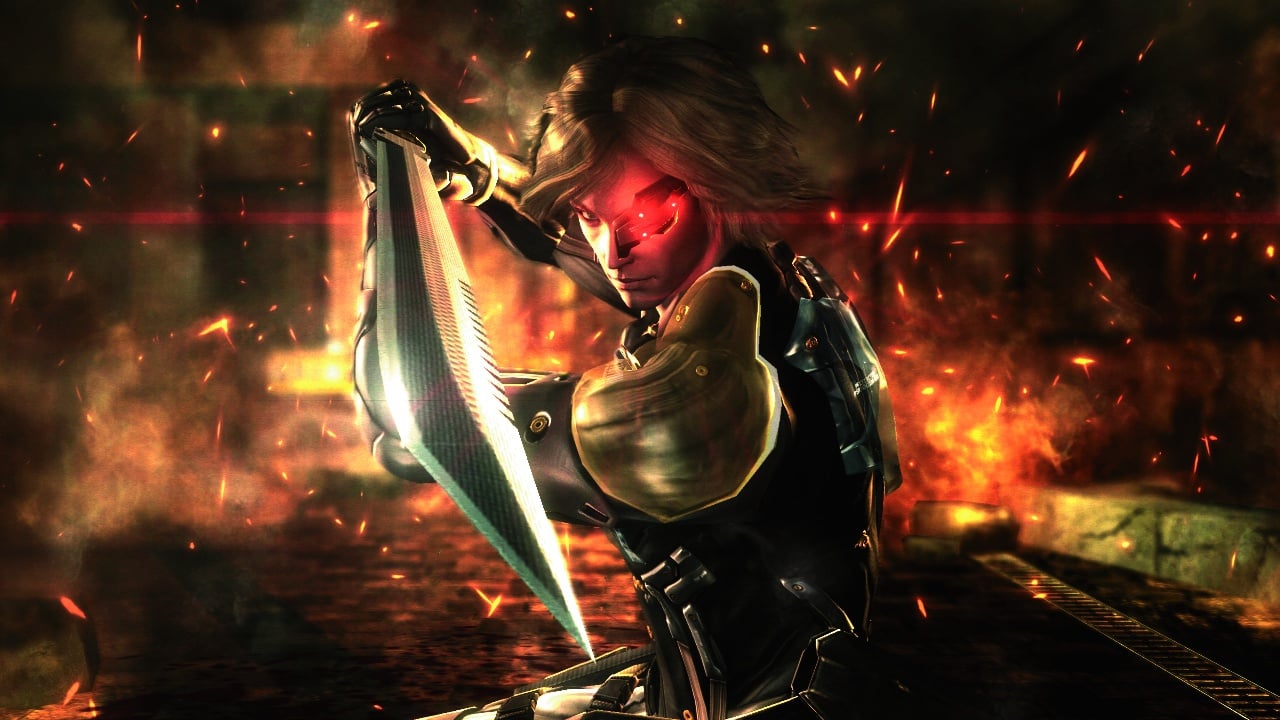 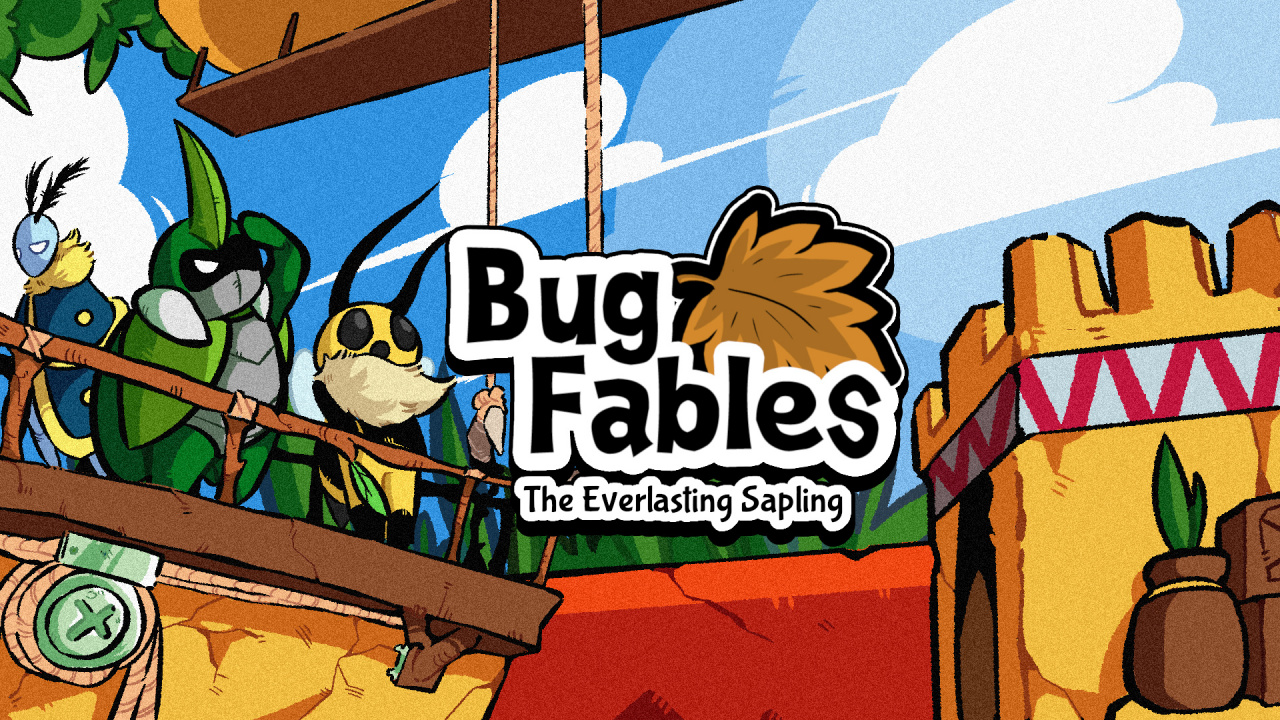 Boom: Breathedge is out on Steam

Breathedge is a space survival sim about abusing the im...