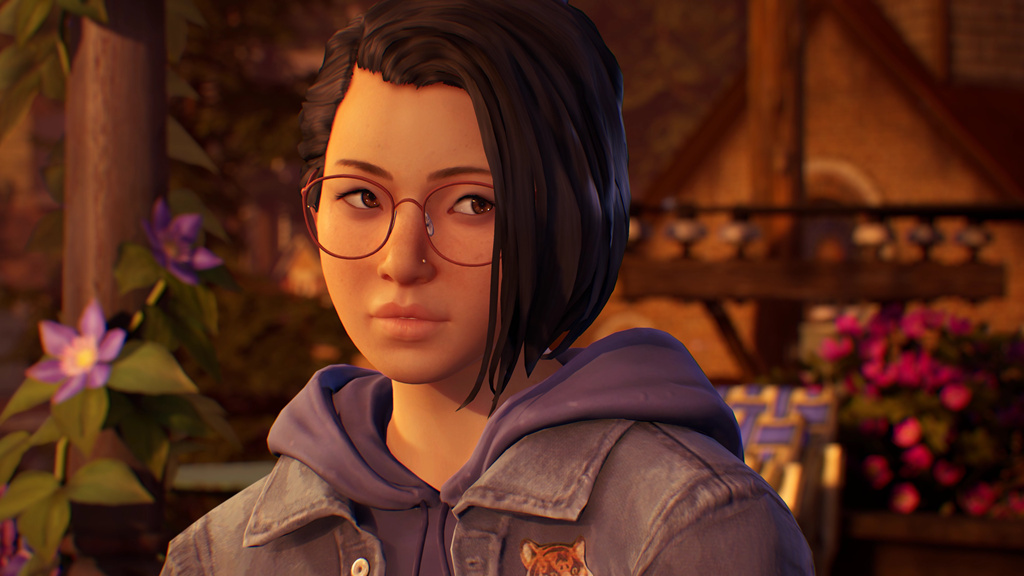 Life is Strange: True Colors has finally been given a solid release date for Nintendo Switch.

The game's previously revealed 'December' release window has now been narrowed down, and it's been confirmed that it'll launch digitally on the Nintendo Switch eShop on 7th December. Fans will have to wait a little bit longer to pick up the physical version which launches on 25th February 2022.

We are pleased to announce that #LifeIsStrange #TrueColors will be available on the #NintendoSwitch eShop on December 7 2021 and for physical purchase on February 25 2022.

Despite that longer wait, pre-orders for the physical version are already open at select retailers – you can go ahead and secure a copy from the likes of Amazon and Argos as we speak.

A bold new era of the award-winning Life is Strange begins, with an all-new playable lead character and a thrilling mystery to solve!

Alex Chen has long suppressed her 'curse': the supernatural ability to experience, absorb and manipulate the strong emotions of others, which she sees as blazing, colored auras.

When her brother dies in a so-called accident, Alex must embrace her volatile power to find the truth – and uncover the dark secrets buried by a small town.

Have you been looking forward to checking out Life Is Strange: True Colors on Switch? Our friends over at Push Square reviewed the PS4 version if you're looking to learn more, saying that the game "had every chance of becoming the series' best game to date, but it's been let down by arguably its most important element: the story." Life Is Strange: True Colors Is Set For A December eSho...