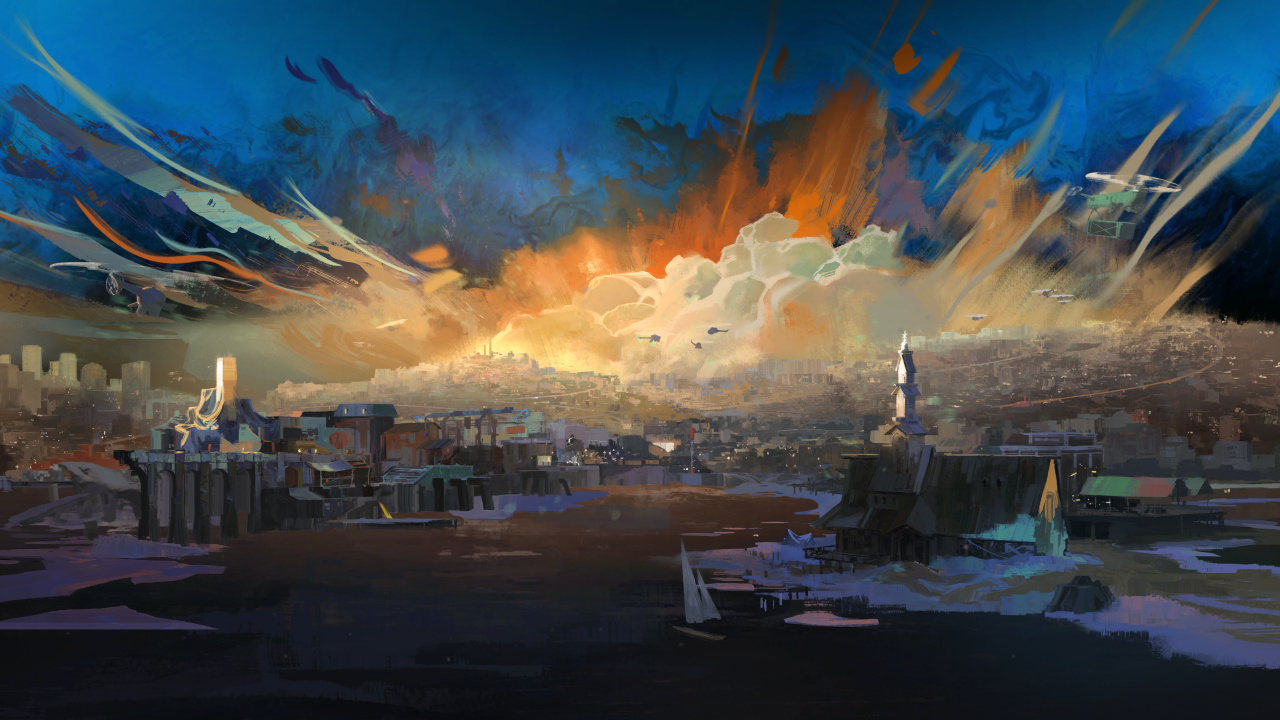 Update: In response to today's story, ZA/UM has issued the following statement: "Like any video game, the development of Disco Elysium was and still is a collective effort, with every team member’s contribution essential and valued as part of a greater whole. At this time, we have no further comment to make other than the ZA/UM creative team’s focus remains on the development of our next project, and we are excited to share more news on this with you all soon."


Original Story: Key members of ZA/UM, the studio responsible for the incredible narrative RPG, Disco Elysium, have left the company in an "involuntary" manner, it has been announced. The news comes to us by way of Martin Luiga, an editor who worked on Disco Elysium and assembled the core team that would ultimately create the game, in a post over on Medium. Luiga also announced the dissolution of the ZA/UM Cultural Association, not to be confused with the studio itself.

According to Luiga, lead writer and designer Rober Kurvitz, writer Helen Hindpere, and art and design lead Aleksander Rostov have not been working at ZA/UM "since the end of last year and their leaving the company was involuntary".


As anyone who has played Disco Elysium knows, the writing and art direction define the experience of the game, and these departures are particularly sorely felt. Kurvitz claims to have developed the insanely imaginative world of Disco Elysium as a teenager and has written a book (In Estonian, not yet available in English) called Sacred and Terrible Air, set in the same universe.