The King of Fighters XV is coming close to having a complete roster, with the frosty fighter Kula Diamond becoming the 38th member.

Kula and her ice-centric moves were revealed in a new trailer this week. Formerly a member of Team K' in past King of Fighters installments, she's joined the tournament with newcomer Krohnen (who's mechanically a callback to the popular Akira-inspired KOF character K9999) and Ángel, a former NESTS assassin with a pro wrestling move set.

It would have been quite the shock if a fan-favorite face like Kula didn't make the main roster of KOFXV, but since she's the 38th character revealed from a confirmed roster of 39, other mainstays like Taekwondo practitioner Kim may have to wait for DLC or miss out entirely. There are rumors as to who the final character will end up being, but what we do know is there's only one spot on a team open, and it's alongside Ash Crimson and Kukri.

The King of Fighters XV is scheduled for release on February 17 for PlayStation 5, Xbox Series X/S, PlayStation 4, Xbox One, and PC. Those who preorder it digitally can start fighting a few days sooner with an early access period that begins on February 14. 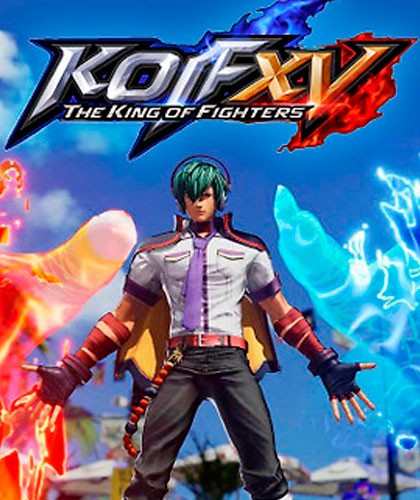 The King of Fighters XV

King of Fighters 15 Comes Together with Full Crossplay

Omega Rugal Coming To Terrorize A New Generation In Fre...

King of Fighters XV Open Beta Kicks Off in November