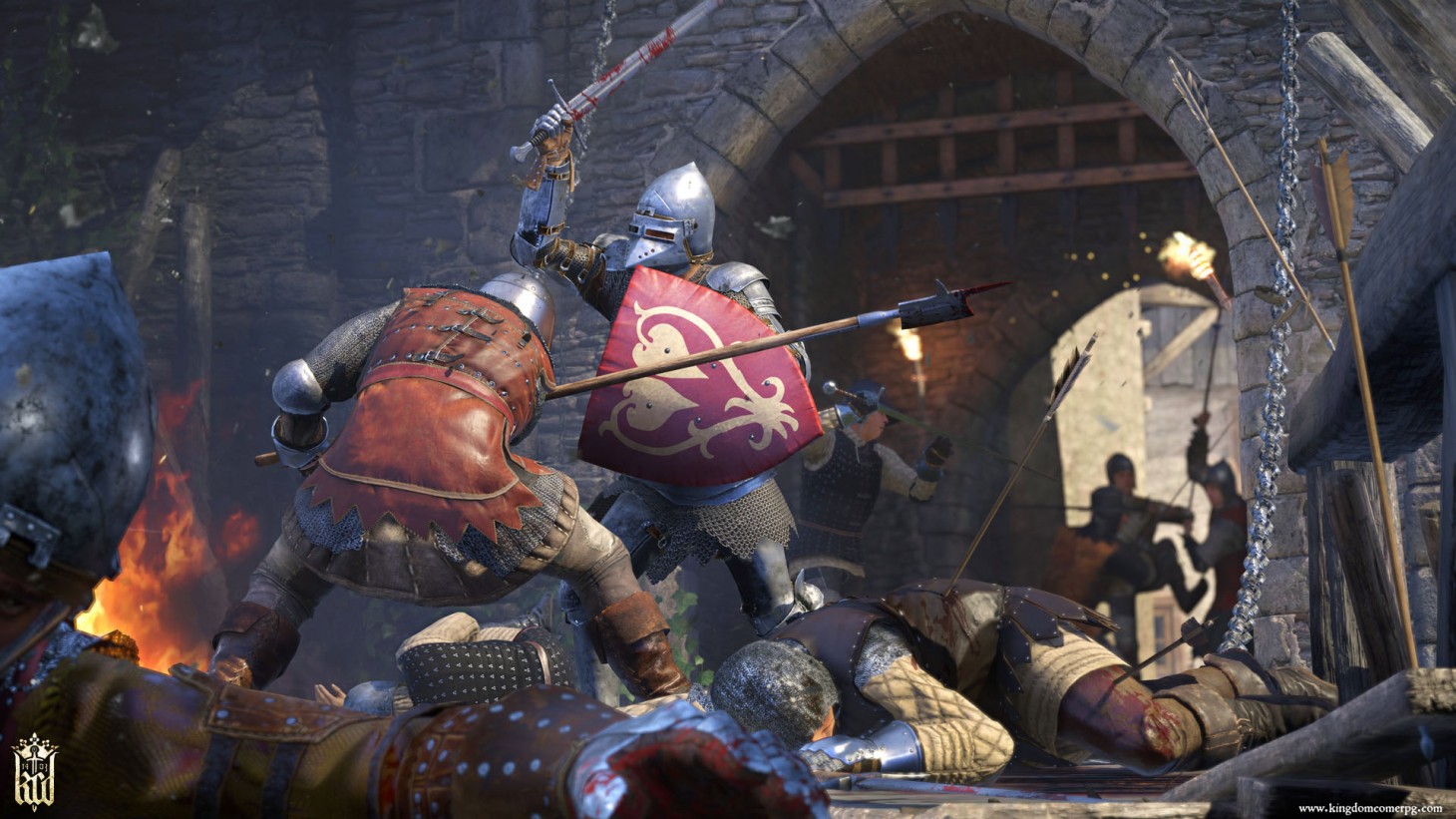 Medieval RPG Kingdom Come: Deliverance is making its way to Switch. The news game during today’s Koch Media Showcase (which you can read more about here), and the port is being handled by developer Warhorse Studios with help from Saber Interactive.

Unfortunately, there’s no release window or any details on what the port entails. One would imagine it’ll take a graphical hit, but it's unknown if the Switch port will have full feature parity with the console and PC versions.

We weren’t the biggest fans of Kingdom Come: Deliverance when it launched back in 2018 (read our review), and it’s definitely not an experience for everyone. The game is a medieval RPG that’s more hardcore in nature compared to many of its contemporaries. For example, the combat is much more deliberate in a realistic sense, and the player has to eat and sleep to stay healthy. Kingdom Come’s most controversial aspect, at least around launch, was the game’s unique save system. In order to save, players had to either sleep in beds they owned (which could require a lot of backtracking if you’re out exploring) or consume an expensive potion just to preserve your progress.

While some players were put off by Kingdom Come’s demanding nature, others have embraced its challenge and devotion to realism. The game has amassed a dedicated following of players, and Warhorse has updated the experience over the years to smooth out bugs and tweak problematic features to make it a bit more welcoming. The game has been bolstered by four story expansions and even has a live-action Netflix series in the works, so it’s doing something right. For Some Reason, Kingdom Come: Deliverance Is Coming To...

Kingdom Come: Deliverance and Aztez are free to keep on...