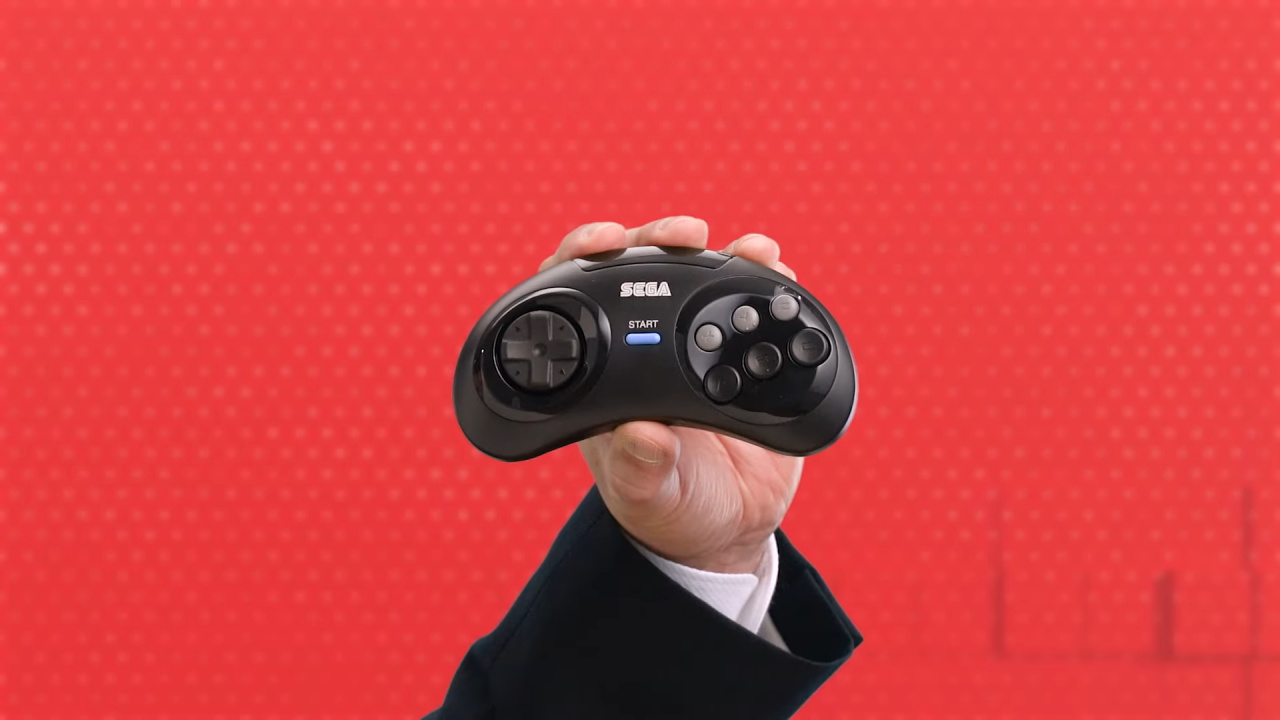 One of the highlights of the latest Nintendo Direct was the announcement Nintendo 64 and Sega Genesis (Mega Drive) games will be coming to the Switch Online service next month as an 'Expansion Pack' service.

This includes the addition of new (but old) controllers that are now wireless. There's a Nintendo 64 controller and a three-button Sega Genesis controller. If you're located in Japan though and happen to be an NSO member, it seems you'll actually be able to get your hands on the six-button version of Sega's wireless GamePad.

While obviously, it's not the best news for Sega fans here in the west, it's not all that surprising, either. When Sega released its Sega Mega Drive Mini locally in 2019, it did exactly the same thing - making the six-button gamepad exclusive to Japan.

The three-button Sega Genesis Wireless gamepad for Switch will set you back $49.99 / £39.99 / €49.99. You can learn more about the latest controller reveals for the Switch Online service in our previous post.