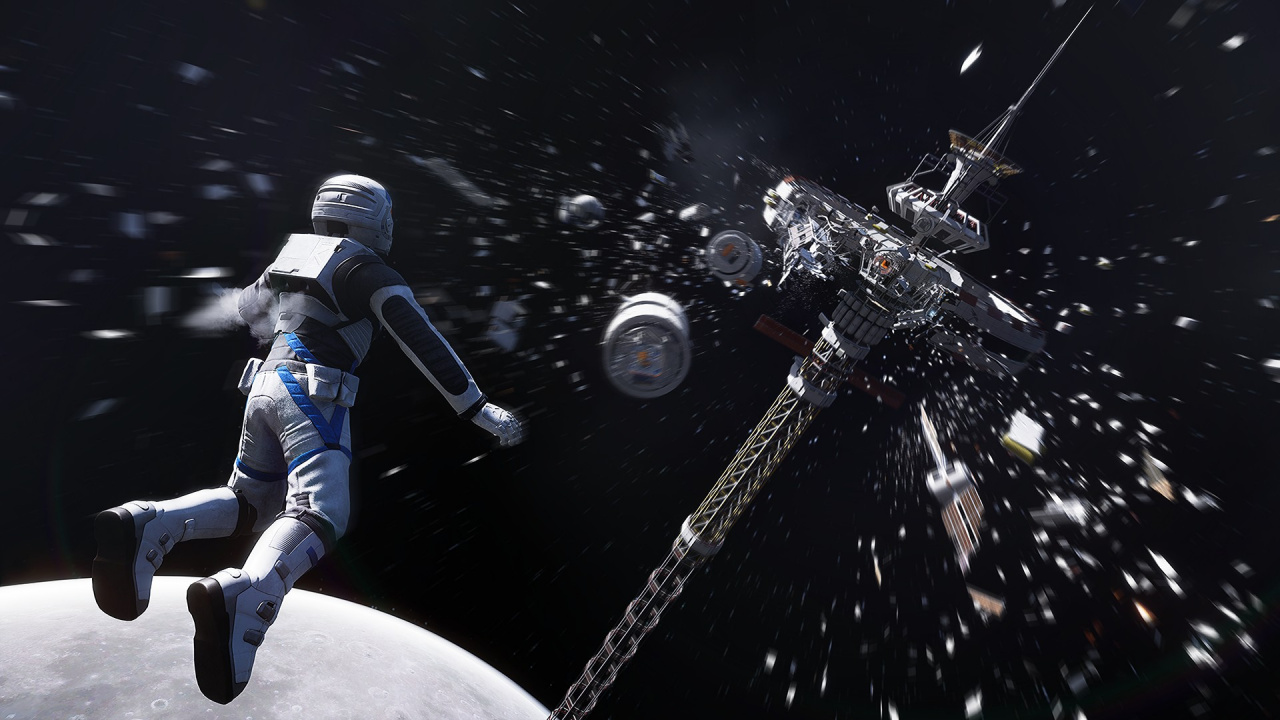 Before Deliver Us Mars brings us to the red planet on both PS5 and PS4, developer KeokeN Interactive is ensuring its first game isn't left behind. A PS5 port of Deliver Us the Moon was announced earlier this year, sprucing up the sci-fi adventure with 4K resolution, improved visuals, faster loading, and more. Initially slated for a mid-May release, the new version has been hit with a small delay.

It will now come to PS5 on 23rd June 2022, roughly a month after the planned date. In a press release, publisher Wired Productions simply states that the port "requires additional development time...allowing for a final polish before we prepare for lift off".

Owners of the original PS4 game will be able to upgrade to the PS5 version for free, so while the wait is a little longer, at least you won't be out of pocket. If you did fancy splashing out, a physical version of the PS5 port will be available through Wired's own store. Deliver Us The Moon

It'll Be One More Lunar Cycle Before Deliver Us the Moo...

Deliver Us the Moon for Nintendo Switch has been cancel...

5 Things to Make You Feel Like an Astronaut in Deliver...

Deliver Us the Moon Counts Down to Launch on 24th April...

Deliver Us The Moon is Hitting PC and Consoles in 2019...