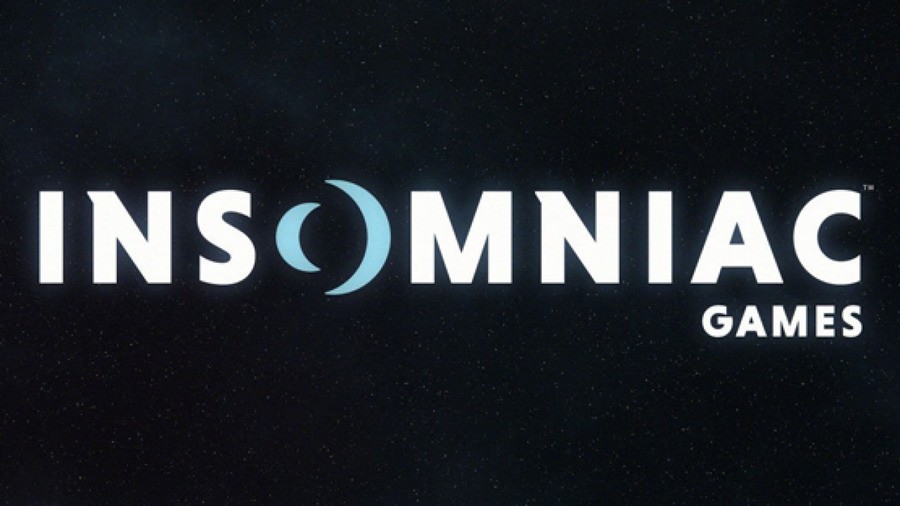 The fallout from PlayStation CEO Jim Ryan’s misjudged email on women’s reproductive rights looks set to continue, as first-party developer Insomniac Games has compiled a “near 60-page” dossier from staff and sent it to PlayStation Studios boss Hermen Hulst, demanding leadership “do better by employees who are directly affected”.

Last week, in an internal memo read by Bloomberg but not published in its entirety online, British-born boss Ryan urged staff to “respect differences of opinion”, in the light of a leaked Supreme Court opinion threatening to overturn the landmark Roe v. Wade case, which essentially legalised abortion nationwide in the United States.

The message, which per journalist Jason Schreier’s reporting was received furiously by staff, went on to include a tangent about the birthdays of Ryan’s cats. In response to the events, The Washington Post reports that Insomniac Games has pledged a $50,000 to the Women’s Reproductive Rights Assistance Project (WRRAP). That donation will be matched by Sony itself, as will any individual contributions made by employees.

The Washington Post continues: “Sony now plans to formulate an initiative to provide financial assistance to employees who may have to travel to different states to receive reproductive care. Insomniac Games will aid in formulating that policy.”

Bungie, a company Sony intends to acquire, recently made a statement speaking out in support of women’s reproductive rights. However, Insomniac Games’ donation will be handled discreetly. In an email signed by Insomniac Games boss Ted Price, as read but not reproduced in its entirety by The Washington Post, it’s explained that this is because “there would be material repercussions for us as a wholly owned subsidiary”.

Price continued, as reported by The Washington Post: “Among other things, any progress that we might make in helping change [Sony Interactive Entertainment’s] approach would be stopped dead in its tracks. We’d also probably be severely restricted from doing important public-facing work in the future.”

As part of a Q&A in the same email, Price was also asked if Sony’s acquisition of Insomniac Games was hurting its freedom of speech. His response, as reported by The Washington Post, is as follows: “As far as our freedom of speech goes, while we do have a lot of autonomy that often gets taken for granted, there are times where we need to acknowledge we’re part of a larger organisation. For the most part our ability to tweet has been unfettered. However there are rare times when we’re in opposition (like this week) and SIE will have the final say.”