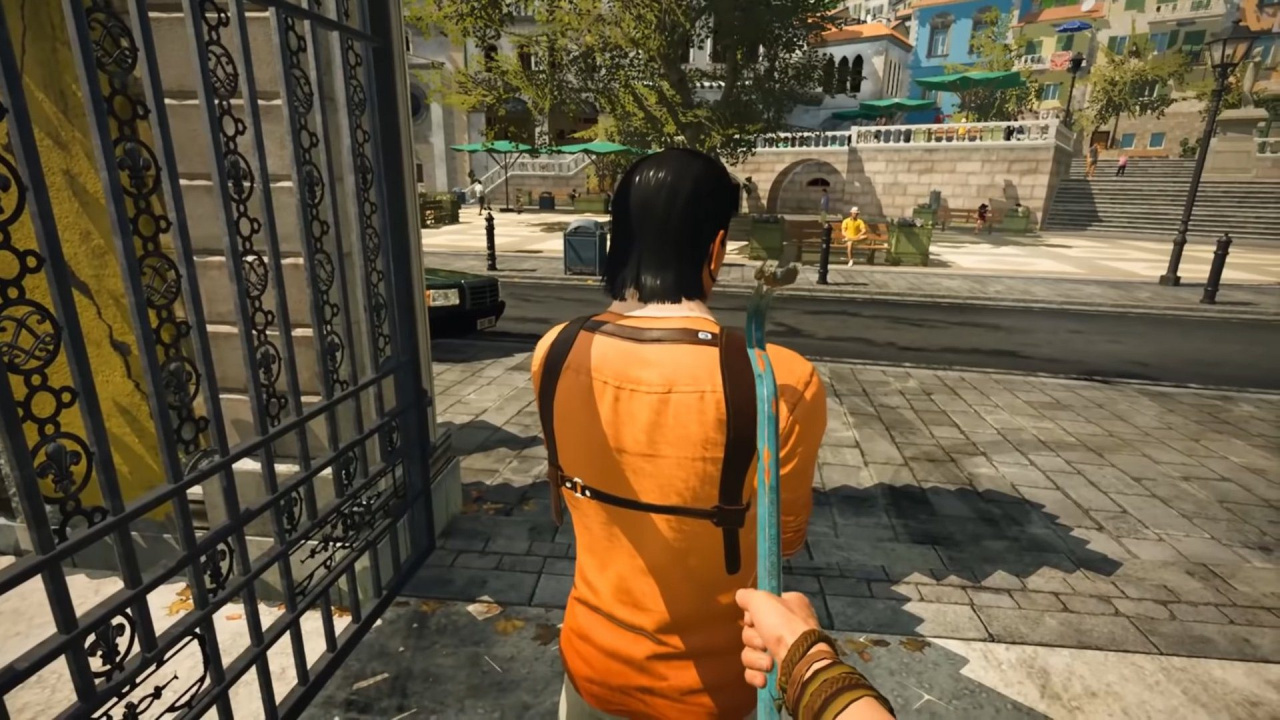 
Hitman 3 was transformative with PSVR, allowing you to play the entire World of Assassination trilogy from an entirely new perspective. But it had its fair share of limitations, mainly due to the primitive technology of Sony’s headset and its ancient PS Move motion wands. Pair that with gameplay being restricted to the PlayStation 4 version of the game, and there were obvious drawbacks.


IO Interactive has not abandoned its efforts at all, however, and is releasing a PC virtual reality update for major headsets next week. All of this bodes well for the possibility of a PSVR2 port, of course. The really good news is that the Danish developer has not simply rested on its laurels: it’s actually iterated on its work with PSVR to add new systems and mechanics.

You can now throw items organically, for example, which makes perfect sense for Hitman games. Because of how the gameplay’s been programmed, you can throw sidearm or underarm, depending upon what the context demands. You also have full control over both hands, allowing you to get into scuffles and fist fights with NPCs.


The studio’s yet to say whether it will support PSVR2 when it releases, but we’d be shocked if it didn’t port all of this work across to PS5 and Sony’s new headset. Hitman’s world delivers some of the very best virtual tourism you can find on PlayStation, so we sincerely hope Sony has the developer on speed dial and has arranged a port to its next-gen virtual reality kit. 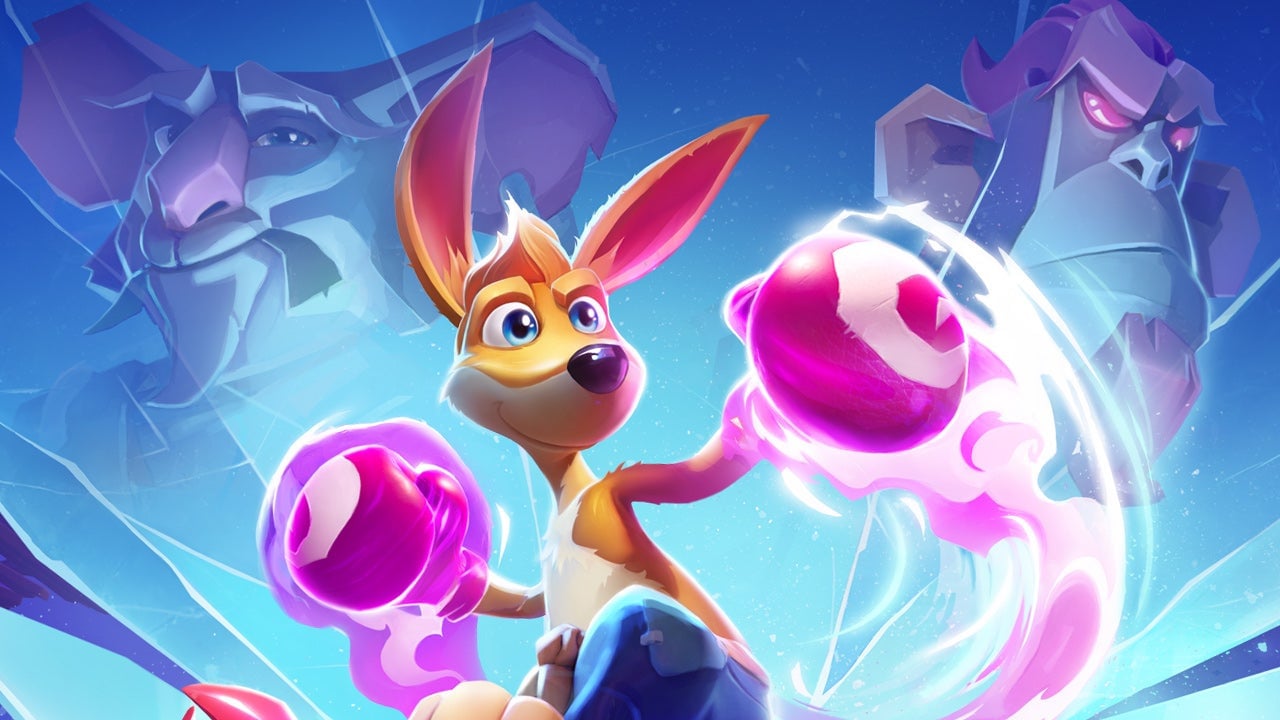 Hitman 3 is finally getting new maps next year