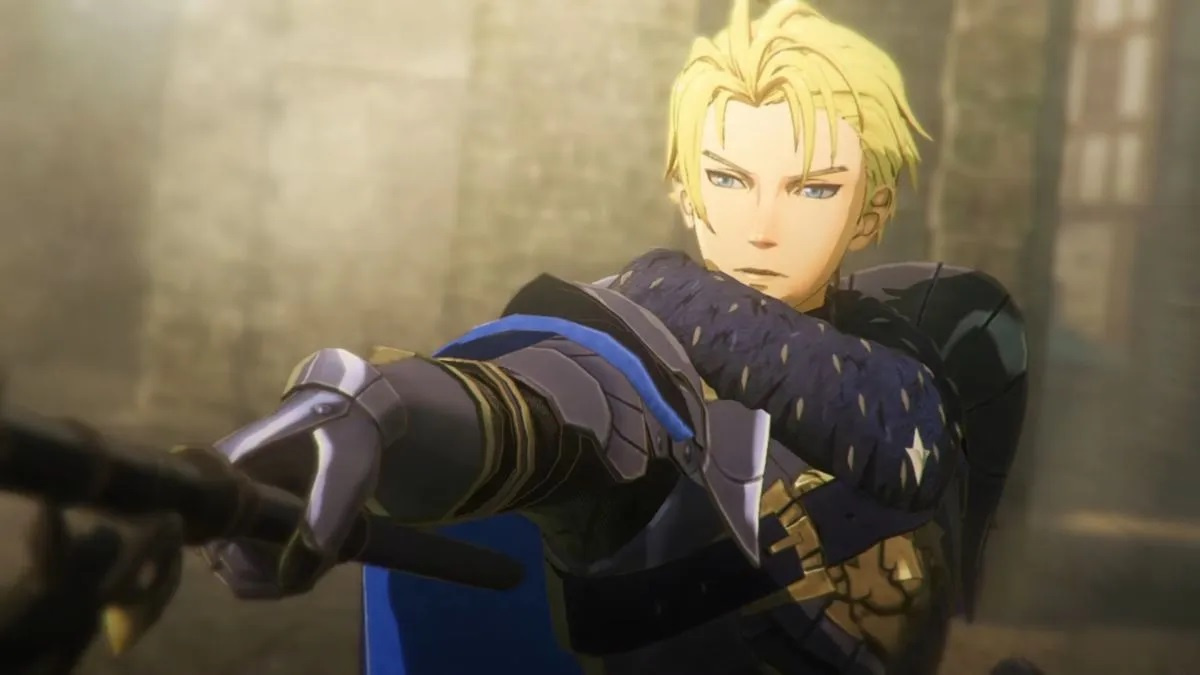 Nintendo has released a brand new trailer for the upcoming Musou game Fire Emblem Warriors: Three Hopes. This trailer focuses on Dimitri Alexandre Blaiddyd and his house, the Blue Lions, showcasing all of the characters that fall under his banner that you'll be able to play as.

In the trailer, we see the house leader himself leading the charge, followed by other fan favourite characters — Dedue, Mercedes, Ashe, Felix, Annette, Sylvain, and Ingrid. Each of the characters plays to their Fire Emblem: Three Houses strengths, with Sylvain riding a horse and wielding a lance, Ashe sporting a bow, and Mercedes using a book to cast magic.

You can also nab yourself some Blue Lions profile pictures from Nintendo UK on Twitter, if you want to wave your blue banner around some more!


We'll probably get to see the Black Eagles and Golden Deer representatives in the coming weeks. Fire Emblem Warriors: Three Hopes launches pretty soon — on 25th June, in fact! You can pre-order the game from various different retailers, all listed here:

Where To Pre-Order Fire Emblem Warriors: Three Hopes On Switch

We've also got a couple of additional offers via our store. If you're in the UK/EU, then you can pre-order a digital copy of Three Hopes and get 10% off using the code NLIFE10. Those of you in North America, don't fret — you can get 10% off a $50 eShop card through our store, too!

Fire Emblem Warriors: Three Hopes Has Been Rated In Aus...