Harmonix Is Being Acquired By Epic Games 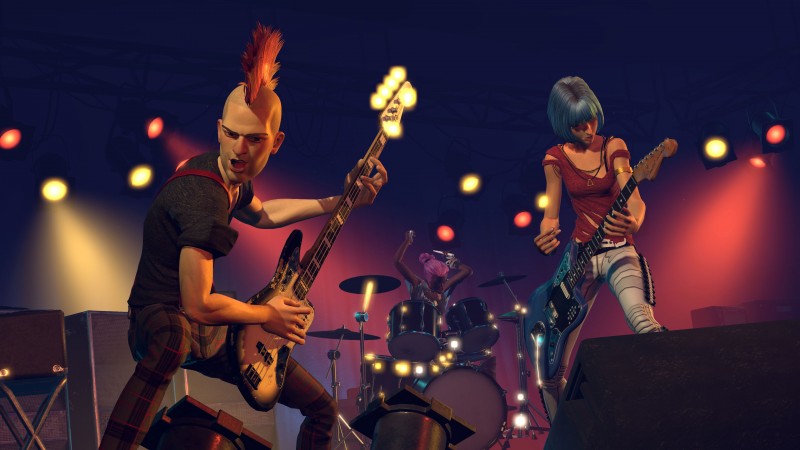 According to announcements from both companies, music and rhythm game developer Harmonix is being acquired by Epic Games.

Epic Games made a statement saying on its website about the company's future, saying, "The Harmonix team will collaborate closely with Epic to develop musical journeys and gameplay for Fortnite while continuing to support existing titles including Rock Band 4."

Harmonix has a brief blog post on its site as well, followed by a short Q&A covering the obvious questions regarding its active support for Rock Band and most recent release FUSER. Here's the statement from Harmonix about joining the Epic family:

"Over the last 26 years we have pushed ourselves to redefine how people experience and interact with music. From the earliest days of The Axe to Guitar Hero, Rock Band, Dance Central, our VR titles, FUSER, and everything in between, we have aspired to redefine what a music game can be. Now, we’ll be working with Epic to once again challenge expectations as we bring our unique brand of musical gaming experiences to the Metaverse, and we couldn’t be more excited."

For the time being, the company is sticking to keeping its upcoming seasons and events for its games in the pipeline, and won't be discontinuing support in any way. Other than that, details are scant other than Harmonix games like Rock Bank will continue to stay up and running, though expect the developer to leverage its talents in Fortnite sometime in the future musical talents as well.

Epic has, of course, been dipping its toes into interactive concerts and musical performances in recent years, and that trend will undoubtedly continue and expand with a team like Harmonix under its umbrella. If any team can top what Epic has done with experiences like last summer's Ariana Grande performance, Harmonix would be the group to do it.